Alex Dovbnya
Dogecoin is now down more than 90% from its all-time high of $0.73 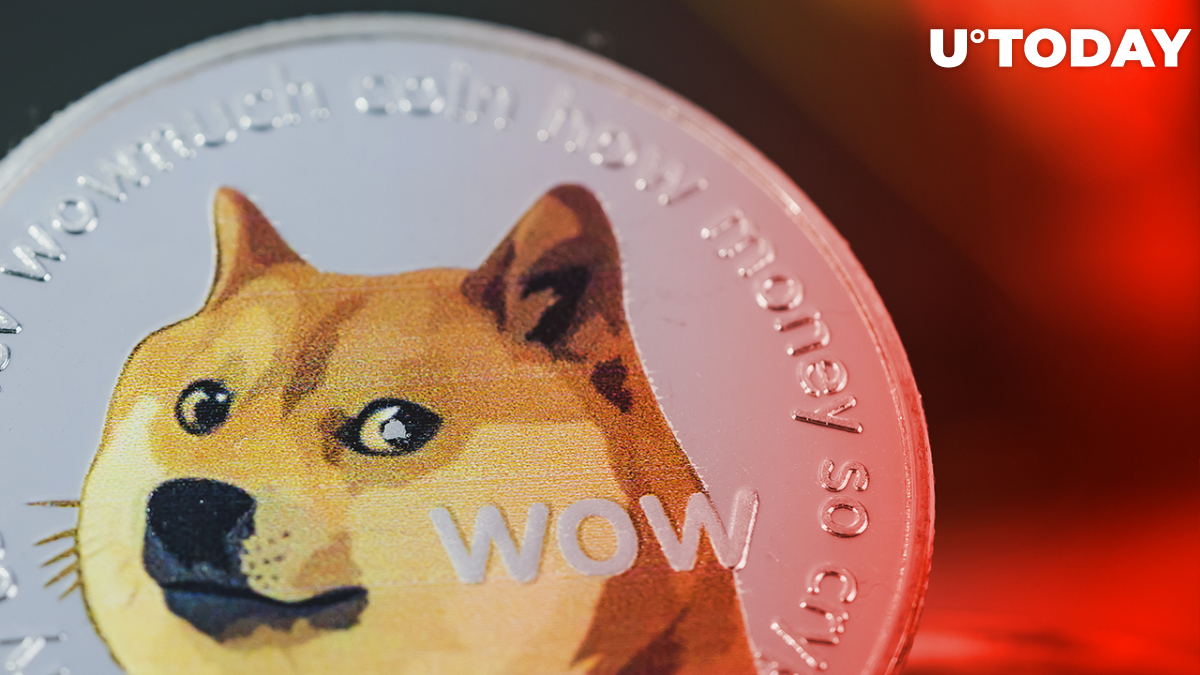 Dogecoin, the largest meme cryptocurrency, has plunged a staggering 90% from its all-time price peak that was recorded on May 9, the day Elon Musk hosted the American late-night sketch comedy show "Saturday Night Live."

As reported by U.Today, Dogecoin's market cap topped $90 billion in the run-up to the much-hyped event, becoming more valuable than General Motors.

Musk's SNL hosting debut ended up being a "sell the news event": Dogecoin lost about 40% of its price in mere hours.

It has not recovered since then despite such famous companies as Gucci and Tesla moving to accept the world's most famous Bitcoin parody.

Earlier today, Dogecoin added a zero to its price tag, dropping as low as $0.07 during another major cryptocurrency market selloff that was triggered by the ongoing implosion of Terra.

Related
Coinbase CEO Clarifies Controversial Disclosure About Customers’ Funds
At press time, the meme coin is changing hands at $0.0921 on the Binance exchange after recovering more than 29% from recent lows.

In spite of its dismal performance in 2022, Dogecoin has not lost its relevance. In fact, the joke cryptocurrency reappeared among the top 10 biggest cryptocurrencies by market cap amid the recent selloff. Dogecoin is currently valued at $12 billion, which makes it bigger than such well-known companies as Zillow and ASUS.