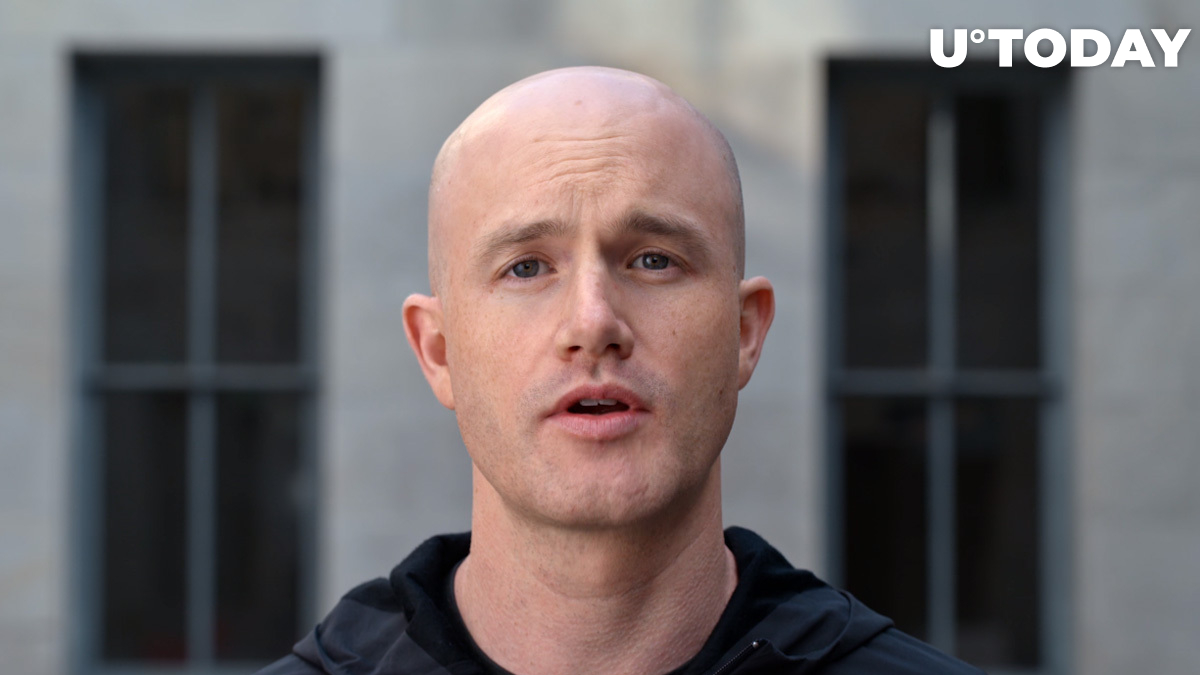 Coinbase CEO Brian Armstrong has clarified that a new disclosure in the firm’s 10-Q filing, which states that customers could be treated as the company’s general unsecured creditors in the event of bankruptcy was required by the U.S. Securities and Exchange Commission.

The somehow confusing language spooked the cryptocurrency industry, with a viral tweet urging Bitcoiners to get their holdings off exchanges.

Armstrong attempted to quell customers’ fears by clarifying that their funds are safe. He adds that the company’s institutional clients have “strong legal protections” in their terms of service. Coinbase has moved to update their ToS for retail clients to offer the same level of protection.

However, he adds that a court could consider user assets as part of the company if bankruptcy proceedings were to take place, thus harming consumers.

Related
Shiba Inu About to Surpass Terra's LUNA After Double-Digit Price Spike
Armstrong claims that such a scenario is unlikely since Coinbase has no risk of bankruptcy. At the same time, he admits that the company should have updated its ToS for retail customers sooner. This was “a good learning moment” for America’s largest cryptocurrency exchange.

The shares of Coinbase have been pummeled hard this year, plunging by more than 70%. They are expected to drop another 15.67% once the market opens to a new low of $61.55.