Dogecoin Is Not Worth $37 Billion, Says Crypto King Barry Silbert 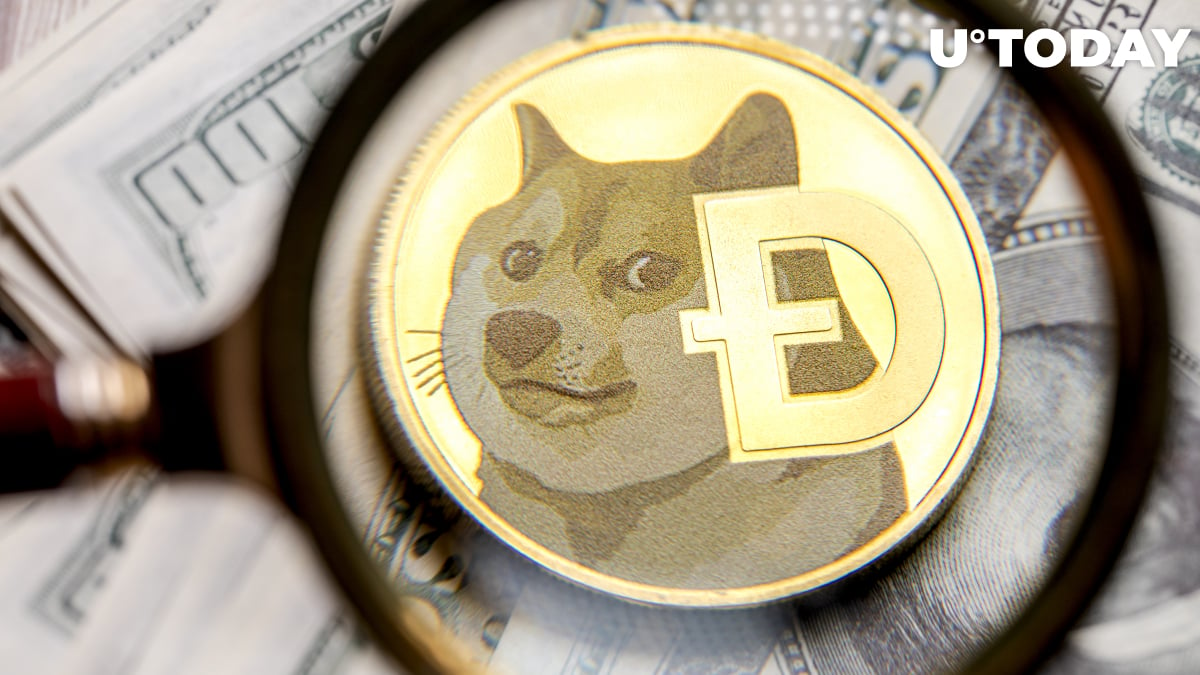 Digital Currency Group CEO Barry Silbert has doubled down on his criticism of Dogecoin.

During a recent Twitter spat with Billy Markus, the co-founder of the meme crypto who tweets under the “Shibetoshi Nakamoto” handle, Silbert wrote that DOGE wasn’t worth $37 billion.

The “crypto king” claims that the coin’s value comes from “a collective belief” instead of any sort of utility.

On May 5, Dogecoin’s market cap surpassed an eye-popping $90 billion.

On May 8, Silbert announced that he shorted the joke coin while urging its holders to convert their proceeds to Bitcoin. Tesla CEO Elon Musk had his “Saturday Night Live” hosting debut on the same day, which ended up being a typical “sell the news” event: DOGE tanked over 30 percent.

While Dogecoin has so far failed to recover, it remains the seventh-largest cryptocurrency with a market cap of $39 billion, according to CoinMarketCap.

Dogecoin is here to stay

Even though Silbert has emerged as the arch-enemy of the Dogecoin community, he admits that the canine coin is here to stay because it has “one of the most passionate” communities.

The Dogecoin’s subreddit recently surpassed 2 million followers. Only r/Bitcoin can boast a higher number of followers among coin-specific subreddits.