Tim Draper Stands by $250,000 per Bitcoin, Says It Is Modern Inflation Hedge Thanks to Constant USD Printing 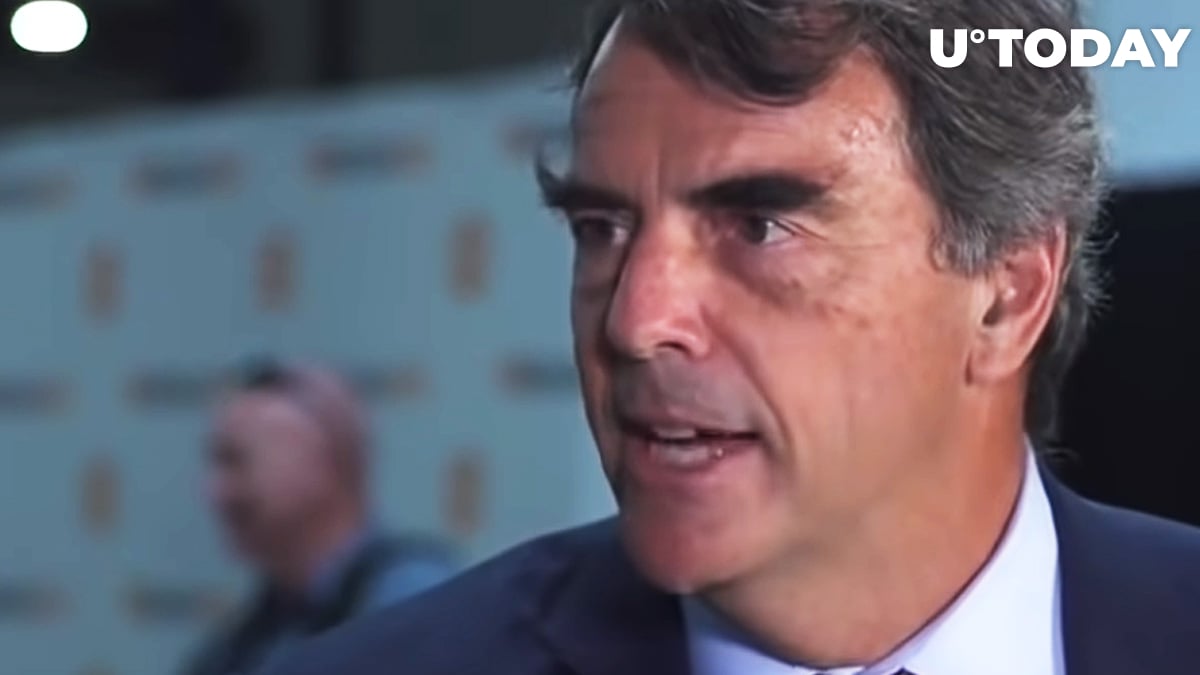 Billionaire Tim Draper, a prominent investor, who has supported Tesla, Skype, Hotmail, Twitter, Coinbase and other prominent companies with his money, still believes in his prediction that Bitcoin will hit $250,000 by the end of 2022 or early 2023.

In a recent interview, he has confirmed his bullish take on the near future of Bitcoin, saying that BTC will be getting massively popular as its adoption will be growing.

In particular, Draper stated that Bitcoin is about freedom and trust. The particularly string effect made by BTC has recently been felt in Argentine and Nigeria, as per him, where are the local currencies have been constantly devaluating.

Related
Coinbase Receives 13,003 BTC from Anonymous Whale Over Past 3 Hours

As for the US, Draper pointed out that if the government continues to print money, Bitcoin will keep remaining a modern inflation hedge.