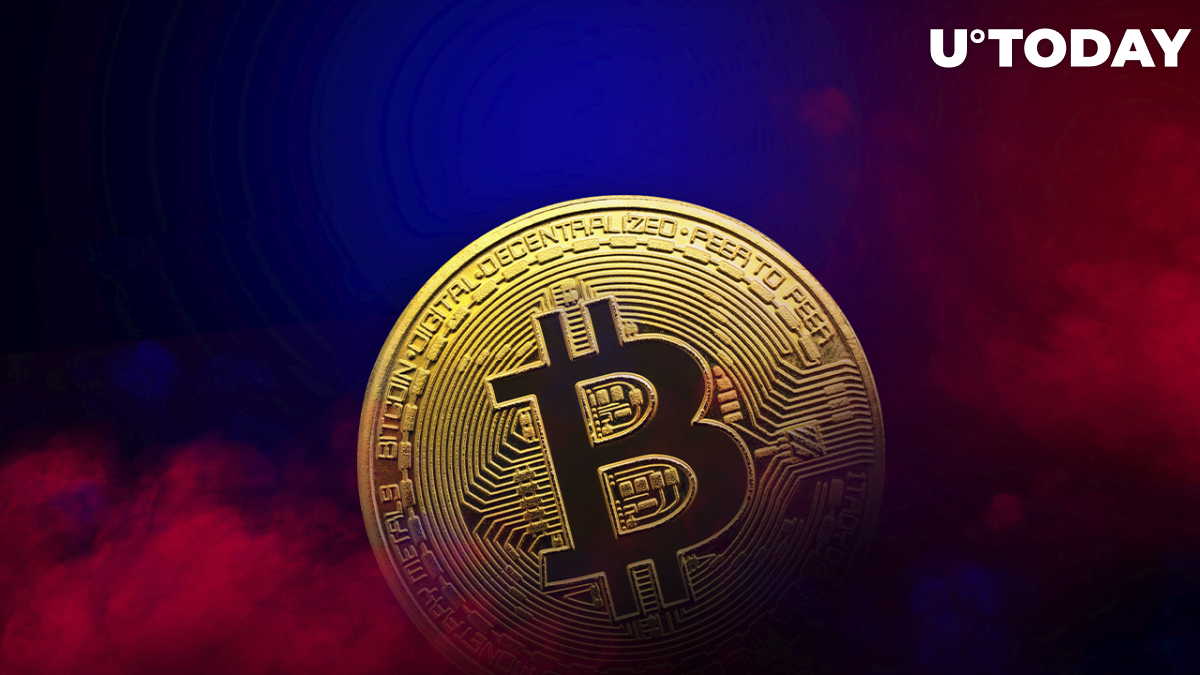 In a recent tweet, Cardano founder Charles Hoskinson opined that Bitcoin hadn’t gone too far with its UTXO model due to its limited programmability. He sees the Extended UTXO (EUTXO) accounting model as “the logical next step.”

Ethereum, which is currently the leading force in the decentralized finance (DeFi) space, uses the account-based model, which represents assets as balances. Hence, users are able to partially use their accounts instead of spending the whole thing. Vitalik Buterin, the co-founder of Ethereum, opened for the account-based model instead of the UTXO because he became frustrated with Bitcoin’s limitations.

In a viral thread retweeted by Hoskinson, Twitter user Sooraj argues that the EUTXO architecture is superior to Ethereum’s account-based model. The latter has a “much bigger” surface area for attack since two or more parties are capable of controlling the same data. The EUTXO model offers a high degree of parallelism and scalability.

Related
Elon Musk Suggests Accepting Dogecoin for Twitter Blue Subscriptions
This is what, according to Hoskinson, Ethereum developers are “fundamentally missing.” The Cardano founder says that Satoshi Nakamoto, the pseudonymous creator of Bitcoin, passed on the account-based model because of its deficiencies.

Input Output claims that the purpose was to combine the best of both worlds with EUTXO. Now, the Cardano developer wants to capitalize on 13 years of knowledge and testing with EUTXO.

As reported by U.Today, Cardano’s accounting model came attracted plenty of scrutiny back in September due to the “concurrency” issue following the botched debut of the Minswap decentralized exchange. Input Output rushed to clarify that Cardano-based dApps were not limited to a single transaction per block, but the EUTXO makes it possible to spend a transaction output only once.
#Cardano News