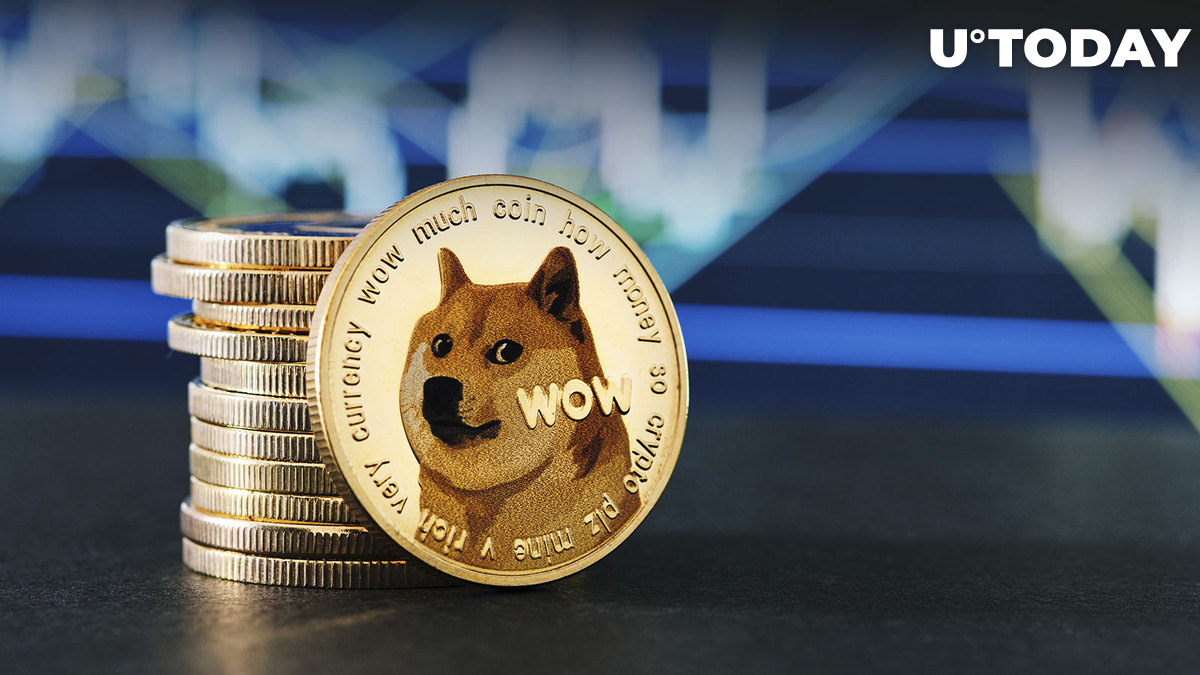 Data shared by LunaCrush shows that Dogecoin has become the first on the top 10 list of meme coins by social engagement this week.

DOGE is followed by other popular meme cryptocurrencies SHIB and FLOKI. Floki Inu has surpassed Shiba Inu here and now sits in second and third place after DOGE – FLOKI, BEP and FLOKI.

The former runs on Binance Smart Chain, the latter sits on Ethereum blockchain. In a tweet, the FLOKI handle shared pride that its coin had made it ahead of Shiba Inu.

Some of the loudest communities in #crypto are #memecoins 🥳 Here are the top 10 by 1-week social engagements!

As reported by U.Today recently, Dogecoin has become the fourth most used cryptocurrency on popular crypto payments processor Bybit, coming after Bitcoin, Ethereum and Bitcoin Cash.

SHIB returns as most traded coin for whales

Prominent on-chain wallet tracker WhaleStats has reported that Shiba Inu, the second largest doggy-themed token by market capitalization value, has regained the position of the most-traded crypto for the biggest whales on Ethereum it had briefly lost.

Now, it has flipped CRV for this honorable spot among the 100 largest ETH whales.

Apart from that, Shiba Inu meme token has still kept its position as the biggest crypto asset in the U.S. dollar equivalent for the aforementioned wallets on Ethereum.

As reported by U.Today earlier, the Floki Inu developer team launched a metaverse game dubbed Valhalla. It is a turn-based battle game powered by FLOKI token with the goal of increasing its adoption and utility.

FLOKI will be used either as an in-game currency or as a medium of exchange to buy the in-game currency. Users will be able to buy in-game objects, NFTs, or pay in it in order to pass the game at an easier level. Developers expect to see large inflows of FLOKI into the game, which will be locked there and therefore "burned," i.e., taken out of the circulating supply.

The aforementioned NFTs in Valhalla are in-game characters called Vera.