Yuri Molchan
DOGE is now growing thanks to Robinhood listing 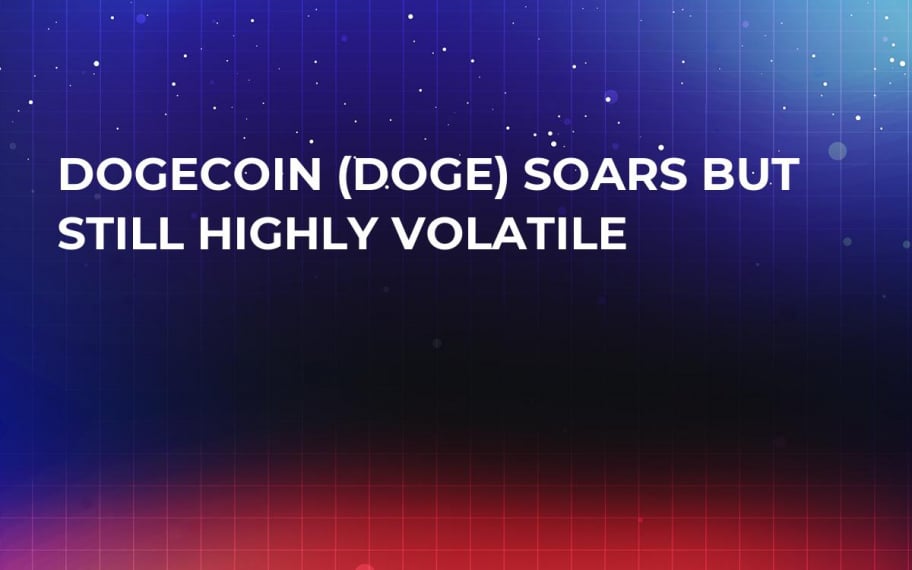 DOGE has again made its way to the line of the most profitable coins. It rose 20 percent overnight. One of the reasons why this sudden growth could have been caused is the BTC spike since DOGE is often paired with Bitcoin in crypto exchanges.

DogeCoin has risen to $0.0033, slightly putting up its trading volumes. Still, the coin’s current rate is still much lower, around 80 percent, than its high in January, when DOGE was trading at $0.015. That level has not been achieved ever since.

A lot of people consider DOGE to be a joke coin. Nevertheless, this token is among the most popular virtual assets, which are bought to move money between trading platforms and for withdrawing funds at low fees.

Since the end of June, Bitcoin Cash (BCH) has taken over the DOGE transaction volume - this favorite coin of Roger Ver has been used much more often now.

By the way, operations with DOGE are as numerous as those with Litecoin– both coins have gained popularity in Asia. 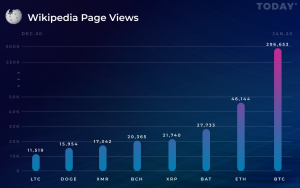 July 16 this week, DOGE was listed in the little portfolio of crypto coins on the Robinhood mobile application. This is a free-of-charge service used for distributing coins to new investors. Some of them are certain that DogeCoin can show good upward dynamics in the future since it is the cheapest token.

However, DOGE has not been listed on any big exchanges, like Binance or Huobi. This asset has a strong and loyal community, but they lack driving energy to take any particular price highs.

So far the DOGE is keeping up its rally, though, it is unclear how long it will last. The coin’s rate mostly rises thanks to transactions in Bittrex and Poloniex. The coin does remain a highly volatile asset, so this recent spike to $0.003 may easily reverse.