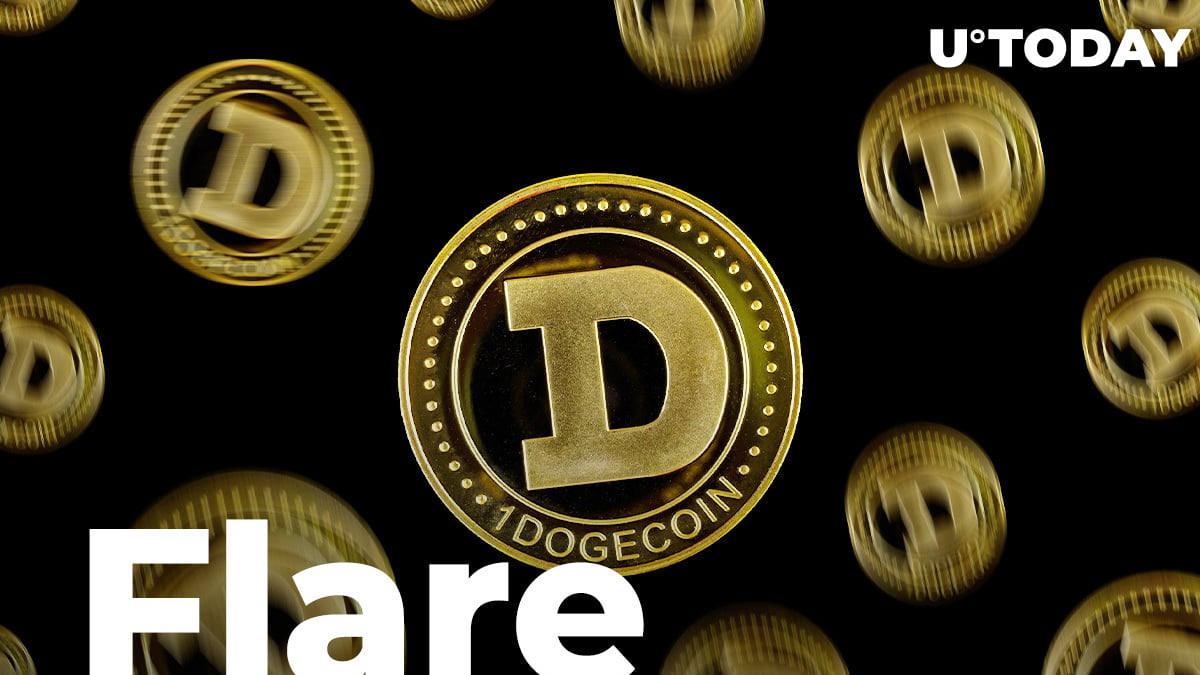 Flare Networks, the development team behind the much-anticipated Flare blockchain, organized a poll on its official Twitter account. Now it is clear whether Flare supporters are welcoming the most unusual asset of all old-fashioned cryptocurrencies.

As U.Today reported previously, on Jan. 21, 2020, Flare Networks launched a community referendum with only one question. Namely, Flare supporters were asked to specify their position on the possibility of adding Dogecoin (DOGE) as an F-Asset on Flare.

Today, when the discussion concluded, it became clear that the Flare community is generally optimistic about DOGE's prospects on the platform. A whopping 53.1 percent of respondents showed enthusiasm about DOGE as a third F-asset alongside XRP and Litecoin (LTC).

Mr. Hugo Philion, Flare Networks CEO, stressed that the "value" behind a cryptocurrency protocol is the core criteria for new assets implementation.

The poll generated great interest among Flare Network's Twitter community. Out of 64,000 followers, 11,546 crypto enthusiasts decided to take part in it.

According to the official explanation by Flare Networks, an F-Asset should be referred to 1:1 representation on Flare of any token from another chain. Due to the trustless design of Flare, the bridge between the two protocols is established in a decentralized manner with no third party involved.

Flare is a programmatic blockchain, so bridging to it enables smart contract functionality for every blockchain connected.
FXRP, an XRP-pegged token, will be the first one to go live on Flare. Also, recently, Flare Networks announced the integration of the Litecoin-based FLTC token.

Furthermore, Flare will be Ethereum-compatible from day one. Flare, a Turing-complete blockchain, the utilizes FBA mechanism and Avalanche consensus. Flare's first mainnet release is expected in May 2021.