Vladislav Sopov
One more cryptocurrency may join the club of F-Assets, Flare-based synthetics. And this one is special for crypto history? 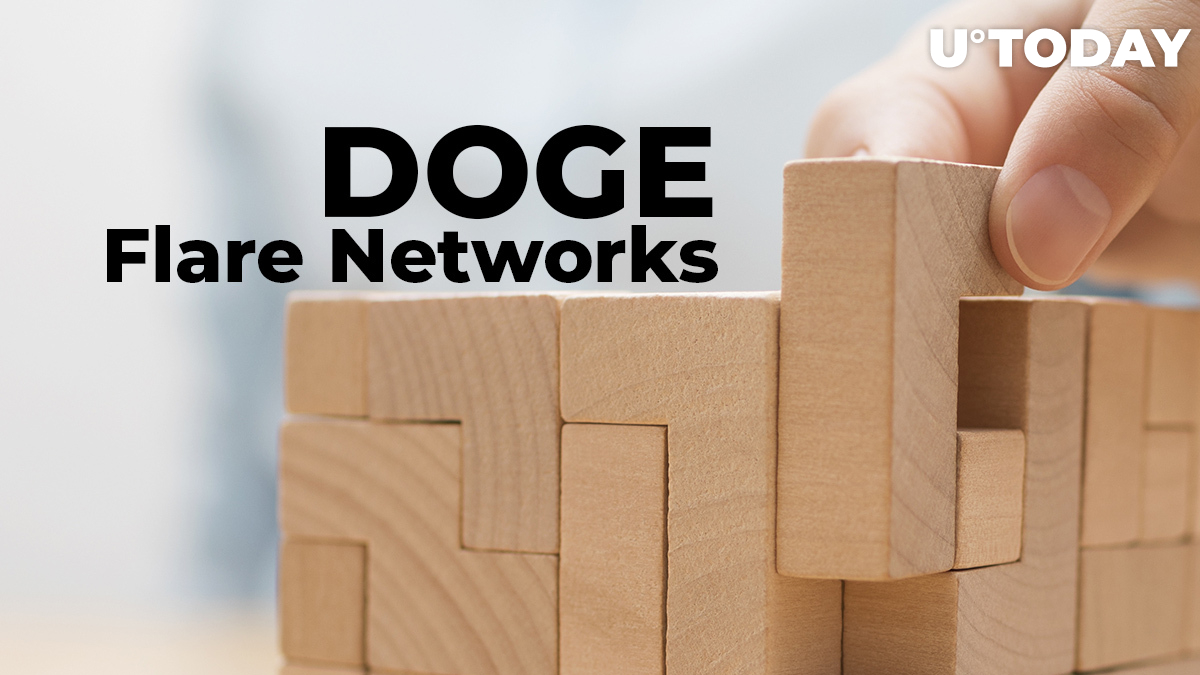 Initially, FXRP used to be the only basic asset in the Flare protocol design. Then, Flare Networks dropped a bombshell with its decision to add Litecoin (LTC) and, subsequently, F-LTC. Meanwhile, it was stressed that Flare is open for many other valuable assets. Guess which one is being discussed right now by the Flare community and administration as a candidate for the next addition?

Why do we need Dogecoin (DOGE) on Flare?

Yesterday, on Jan. 22, one Twitter user who goes by @RyanPrentiss mentioned Dogecoin (DOGE), the memetic Litecoin fork from 2013, as a perspective addtion to Flare's ecosystem. The Flare team responded promptly and explained why the release of F-DOGE may be a smart bet.

According to Flare's team, Dogecoin (DOGE) may be useful in the segments of digital art and non-fungible tokens (NFTs). Some commentators below this tweet added that Dogecoin (DOGE) is also supported by a passionate community and is mined by many Litecoiners.

Hugo Philion, CEO and founder of Flare Networks, the team behind the Flare blockchain, highlighted the parameters used to choose potential F-assets:

First the F Asset protocol should bring as much value as possible that exists in crypto to one place, Flare. Amassing value makes it easier for other markets to come to Flare.

As a result, the final decision about whether a certain coin should be added to Flare mechanisms as an F-Asset is always up to projects' communities.

Is Flare community ready for DOGE?

As such, Flare Networks published a poll to find whether the crypto community wants to see DOGE as the third F-Asset besides Litecoin (LTC) and XRP. At press time, almost 10,000 Crypto Twitter inhabitants have shared their opinions.

While opinion is divided, almost 53 percent of visitors to Flare Networks' Twitter page are ready to see F-DOGE as one of Flare's assets.

As covered by U.Today previously, Dogecoin (DOGE) made headlines last summer. Thanks to the first-ever "TikTok pump," its price rallied 300 percent in a few days.

This magic breakthrough even attracted the attention of Tesla's Elon Musk. Meanwhile, DOGE erased all gains in September 2020 when the DeFi-inspired "altcoin season" ended.