Dogecoin Creator and Elon Musk Team Up to Criticize US Government

Arman Shirinyan
The old team is back at it again 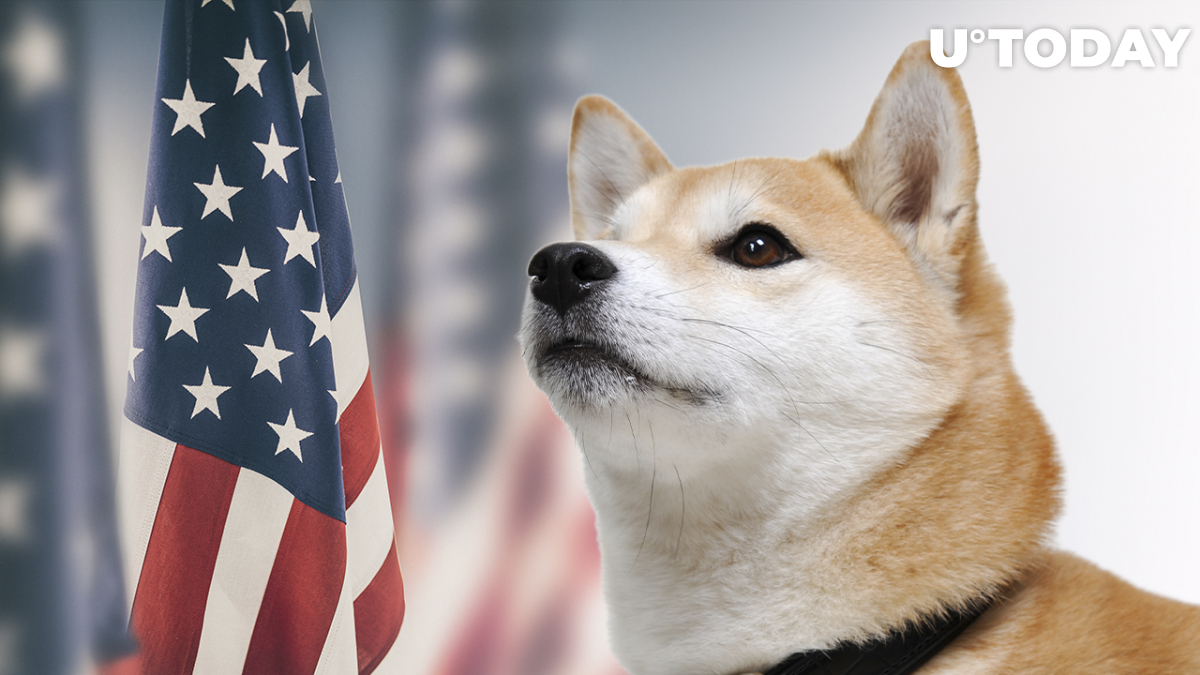 The big sell-off of the Tesla stock has been part of Elon Musk's plan to pay $11 billion in taxes in the year 2021, but the U.S. regulator does not seem to be happy with it.

The Dogecoin developer has joined the conversation with Musk and marked the government's negative attitude toward the entrepreneur. Dogecoin developers have noted how Musk paid the largest number of fees in the history of the country but is still being criticized by some regulators like Sen. Warren.

Previously, Elon Musk and Senator Elizabeth Warren went back and forth on the topic of taxes after Warren called Musk a "freeloader" just a moment after The Person of the Year paid $11 billion in taxes.

Musk parried with the statement that he paid more taxes than any American citizen ever living in the country, which was a strong argument in favor of the Tesla CEO. Additionally, the first memecoin creator has supported his friend by adding that he does not really like the senator.

In his tweet, Markus also pointed out the $2.5 trillion spending plan that would require the Fed to pay an additional $2.5 trillion while the U.S. inflation rate skyrockets and reaches new highs day after day.

elon: "ok here is literally more than anyone has ever paid in history"

trash government: "wow what a freeloader, now please everyone in the USA give us more money and we will print 2.5 trillion more from thin air"

Musk and the Dogecoin developer have criticized the U.S. government's actions numerous times in the past when Musk reminded the community of the purchasing power of the U.S. dollar.

Musk and Markus also added that the media is not covering the topic properly by smoothing corners and calling the inflation transitionary while the government prints an additional $2.5 trillion and fuels the problematic economy.