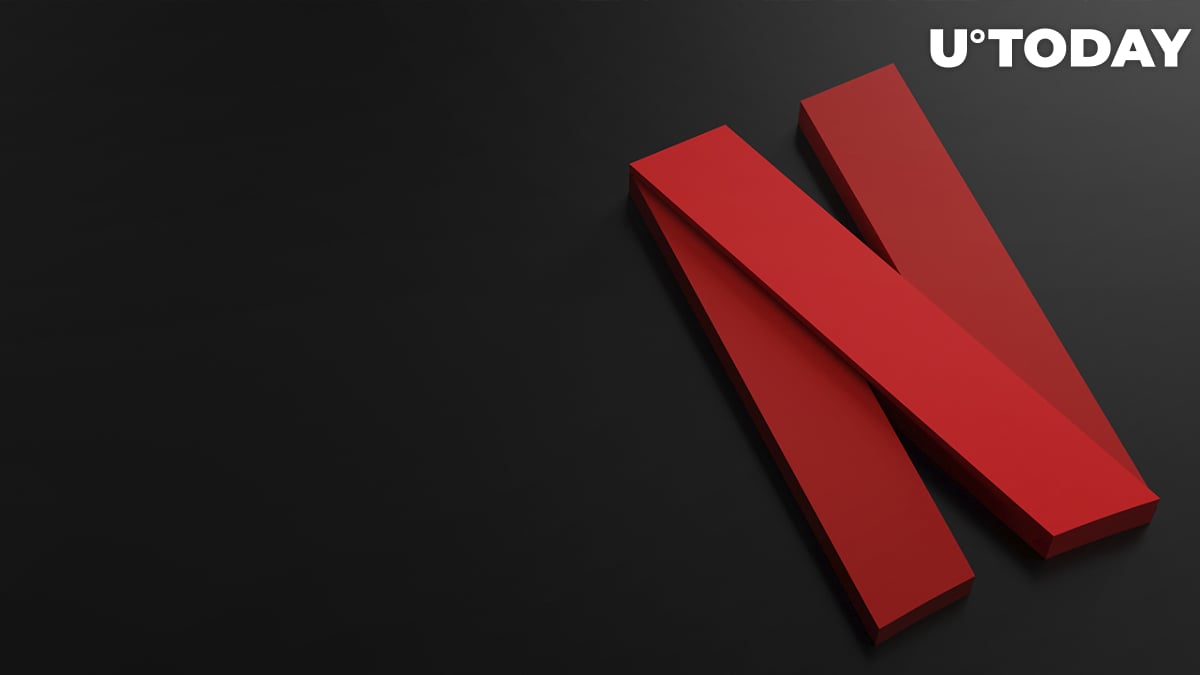 In a tweet at the start of 2022, Jim Cramer, the host of CNBC's Mad Money show, had placed buy calls on Netflix, to which a Twitter user replied, ''If you're in Netflix, it's time to run for the hills. Cramer has a history of telling people to buy stocks right before they tank.''

In the prior week, Netflix shares plunged drastically and reached their lowest since the early days of the pandemic. Netflix has lost about half of its value since its stock price peaked in November. Netflix's business boomed in 2020 and through much of 2021 as people were stuck at home in lockdowns and quarantines.

Dogecoin creator Shibetoshi Nakamoto notes that Netflix is down 33% since Jim Cramer's call. U.Today earlier reported that the CNBC host issued a warning about Dogecoin, claiming that the biggest meme coin is an unregistered security. The popular stockpicker was quoted to have said that the only purpose of meme coins is to make money for cryptocurrency exchanges.

In response to Jim Cramer's Dogecoin warning, Billy Markus advised the CNBC host to learn more about blockchain, asserting that Dogecoin does not qualify under the Howey Test since it is a proof-of-work cryptocurrency similar to Bitcoin.

He also went on to share what he sees as "the biggest bull signal for Dogecoin" on his Twitter page, which turned out to be Jim Cramer's warning on Dogecoin.

As U.Today reported, McDonald's has recently grabbed Crypto Twitter's attention amid market declines. Earlier in the month, the official Twitter account of U.S. fast food giant McDonald's was inundated with requests to accept meme Dogecoin after a picture of Doge holding a French fry in his mouth surfaced online.