Yuri Molchan
Billy Markus intends to get Twitter to launch DOGE tipping after it rolled out tipping in BTC and ETH; he refers to Stephen King character Andy Dufresne 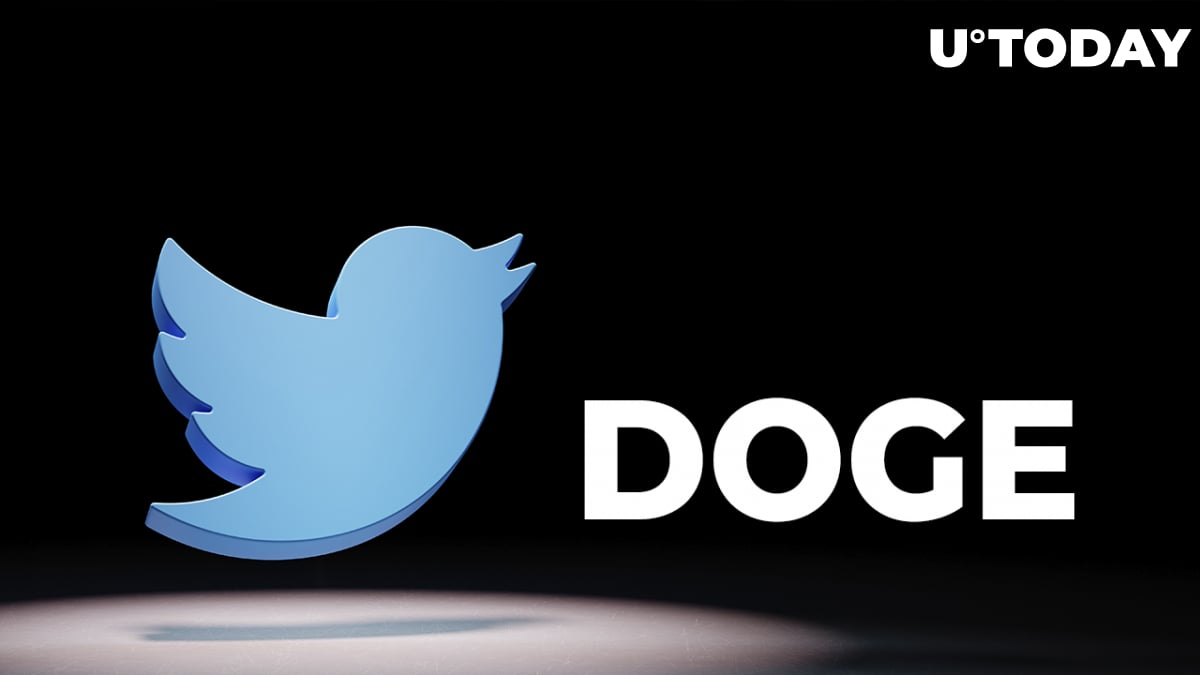 The cofounder of the original meme cryptocurrency Dogecoin, Billy Markus, has taken to Twitter to announce his intention to raise the topic of the Twitter team implementing DOGE tipping following tipping in Bitcoin and Ether every day until his goal is achieved.

"What's crypto tipping without the OG tipping currency?" and a Steven King reference

The Dogecoin co-creator has tweeted that he intends to post at least one tweet with the #DogeTwitterTipJar hashtag every day to draw the attention of the Twitter team constantly to his goal of advancing the use cases of the OG cryptocurrency.

Markus mentioned that the CEO of Twitter (who took over after Jack Dorsey resigned in late November last year) is on paternity leave, so he is going to just "keep bugging Twitter" as he believes that the "OG cryptocurrency," DOGE, should definitely be used for leaving a tip on Twitter.

Markus also mentioned the main character of the popular movie "The Shawshank Redemption" based on the novel by Stephen King—Andy Dufresne—referring to his short monologue in the movie about hope that can be kept inside no matter what, where no one can get to it.

+1 cool point for anyone who got my reference btw pic.twitter.com/MKxU7igNcc

As reported by U.Today on Feb. 16, Twitter social media behemoth introduced a feature that allows the users of its mobile version to tip their favorite content makers in the second biggest cryptocurrency by market cap, Ethereum.

Last September, when Jack Dorsey was still the company's CEO, he rolled out Bitcoin tipping. However, being a prominent Bitcoin proponent, he was a strong Ethereum hater, so tipping in ETH was added after he left the position of Twitter's chief executive.