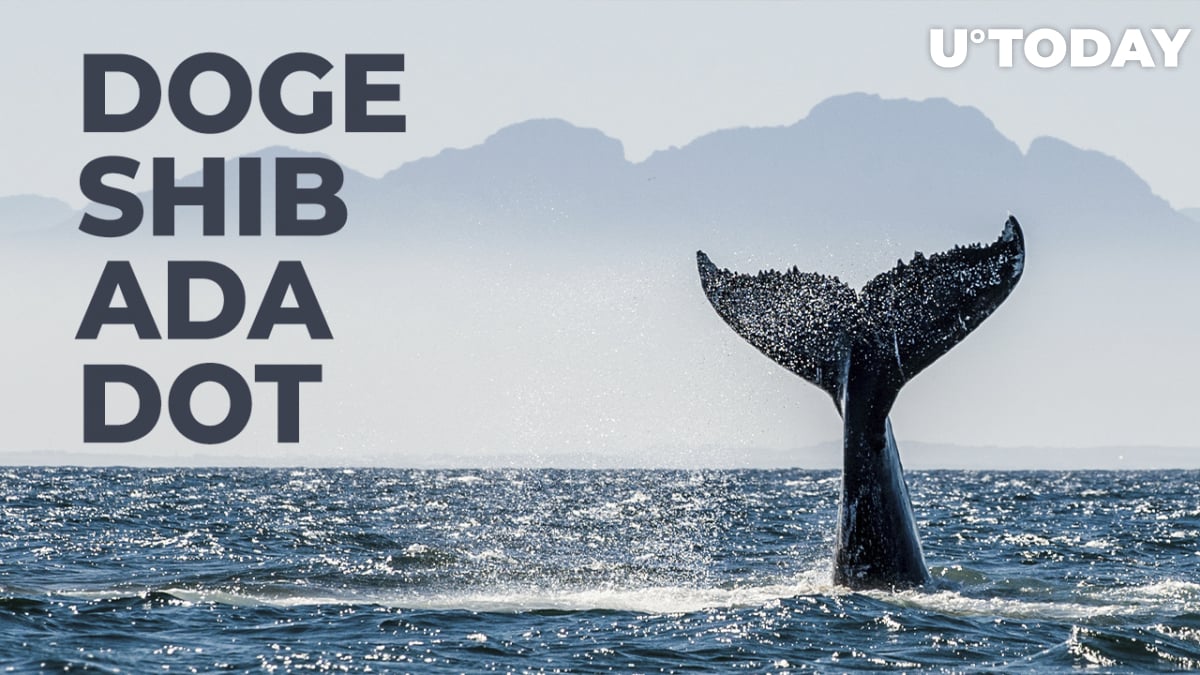 In a recent tweet, the @WhaleStatsBSC Twitter handle has stated the 1,000 richest whales on the BNB Chain (formerly known as Binance Smart Chain, BSC), are holding top meme digital currencies Dogecoin and Shiba Inu as their top investments, along with a few other top 20 digital currencies.

The list of the assets favored by the owners of largest 1,000 wallets on BSC includes Dogecoin, SHIB, MATIC, ADA, LINK and DOT, apart from smaller altcoins.

The second largest canine crypto by market capitalization Shiba Inu is on spot seven with a total of $26,252,727 invested in it.

ETH and BTC vanish from this list as prices fall

Compared to the same data five days ago, the list has changed and BSC whales now seem less excited about Bitcoin and Ethereum – on February 15, the first two largest cryptocurrencies by market cap were at the top of this list of assets most valued by the biggest whales BSC whales.

At the moment, both Bitcoin and Ethereum are in decline, along with other digital currencies. BTC is trading below the $40,000 level and Ethereum is changing hands in the $3,700 zone.