DOGE Price Drops Near March 2021 Lows as It Breaches Crucial Support, What's Next? 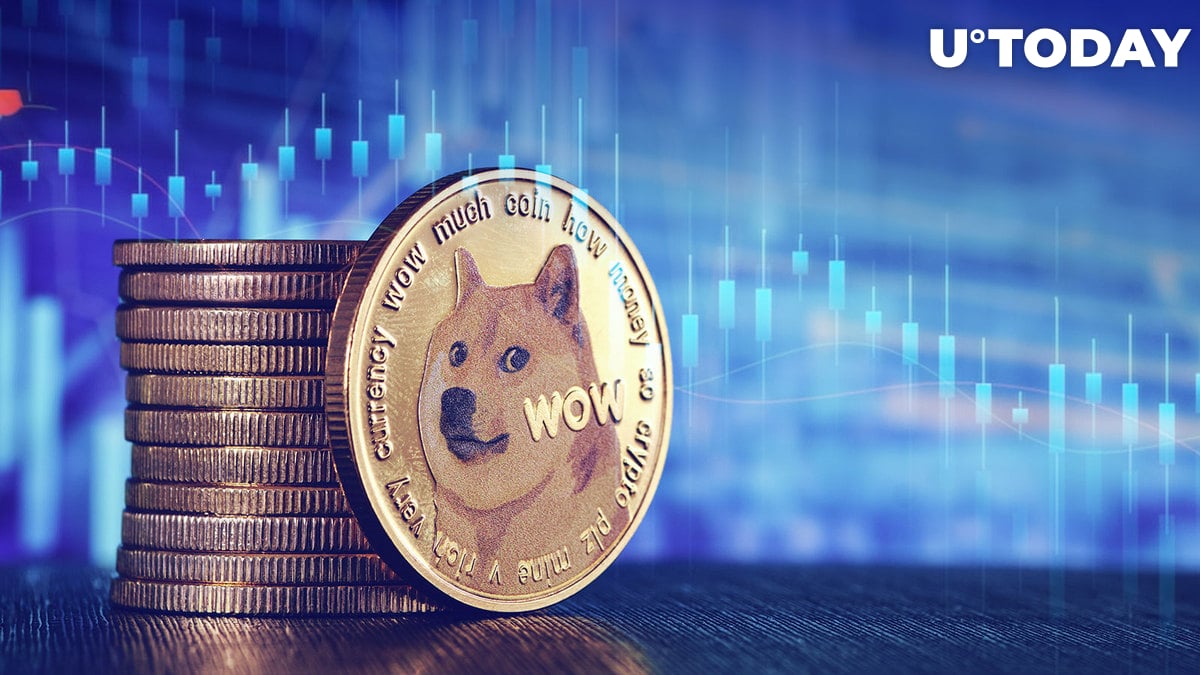 The Dogecoin price is nearing its March 2021 low as it struggles near the $0.057 level. Dogecoin (DOGE) recovered from this key level ($0.057) in June and reached highs of $0.091 in August, but bulls could not push the price above this barrier.

Dogecoin was brutally pushed back below the MA 50 at $0.066 by the bears who were defending this crucial level. Dogecoin is currently trading below the $0.6 support where it has traded in recent months.

At the time of publication, Dogecoin was changing hands at $0.058, marginally up in the last 24 hours. If the selling pressure on the markets declines and the DOGE price rebounds off $0.05, the bulls will again try to propel the pair above $0.09. If that happens, Dogecoin might rise again to the $0.13 level.

On the other hand, the RSI below the neutral mark of 50 indicates a slight advantage to bears. If the price turns down from the current level, Dogecoin could slide to the next support at $0.04. However, because traders are still concerned about the magnitude of the upcoming Federal Reserve rate hike on Sept. 20 and 21, the stock and cryptocurrency markets may continue to be volatile in the near term.

The majority of economists favor a 75 basis point rate increase, although some predict a 100 basis point increase by the Fed.

67% of Dogecoin holders still holding on

Dogecoin, which was launched as a satirical parody of Bitcoin in 2013, logged impressive gains in the past year, reaching highs of $0.73 in May 2021. However, its price plunged, with those who bought the meme coin at the peak of the mania now down roughly 92%.

Although Dogecoin has lost 92% of its value since hitting an all-time high, the fact that several traders have held onto their positions is still encouraging.

Cardano Turns 5, Here's What Comes Next
Show all