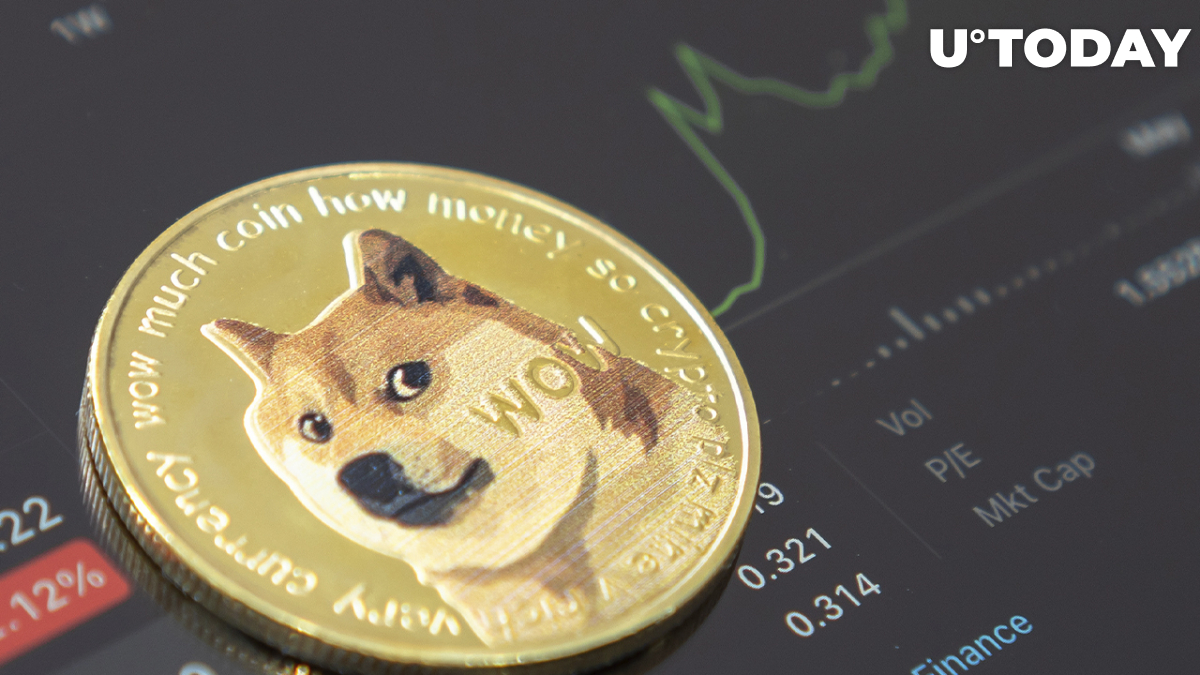 IT engineer Billy Markus, who cofounded the original meme cryptocurrency Dogecoin in 2013, has taken to Twitter to comment on the recent price rise of DOGE (+ 6.30 percent over the past 24 hours, according to CoinMarketCap).

At the time of writing, the leading canine crypto is changing hands at $0.1493 with just a small step up separating it from reclaiming the $0.15 level. Earlier today, the coin managed to take $0.15 but then went below it again as can be seen on the screenshot.

Markus also tweeted that he is ready for Dogecoin to make a trend reversal and begin rising again.

Oooh. I haven't looked for a few hours. I'm ready for a trend reversal. I want to feel that positivity again. Being optimistic is so much more enjoyable than assuming everything's going to implode at any moment.

On May 21 last year, Dogecoin soared to an all-time high of $0.7376 but did not stay their long and failed to advance any higher.

The DOGE cofounder also commented on that, saying that the flirt with $0.73 was pretty short-lived.

Since reaching the ATH, Dogecoin has been in a bearish trend, recovering to certain smaller highs but then going under them again. One of these most recent highs was reached on 20 October, when DOGE hit $0.3. Since then it has been unable to even come close enough to test this level.

At the end of 2021, the meme coin achieved a milestone that Bitcoin has failed to hold – Tesla started accepting it for some of its merchandize. In early 2021, the e-car making giant also began to accept Bitcoin for automobiles but then quickly reversed for environmental issues associated with Proof-of-Work mining algorithm.