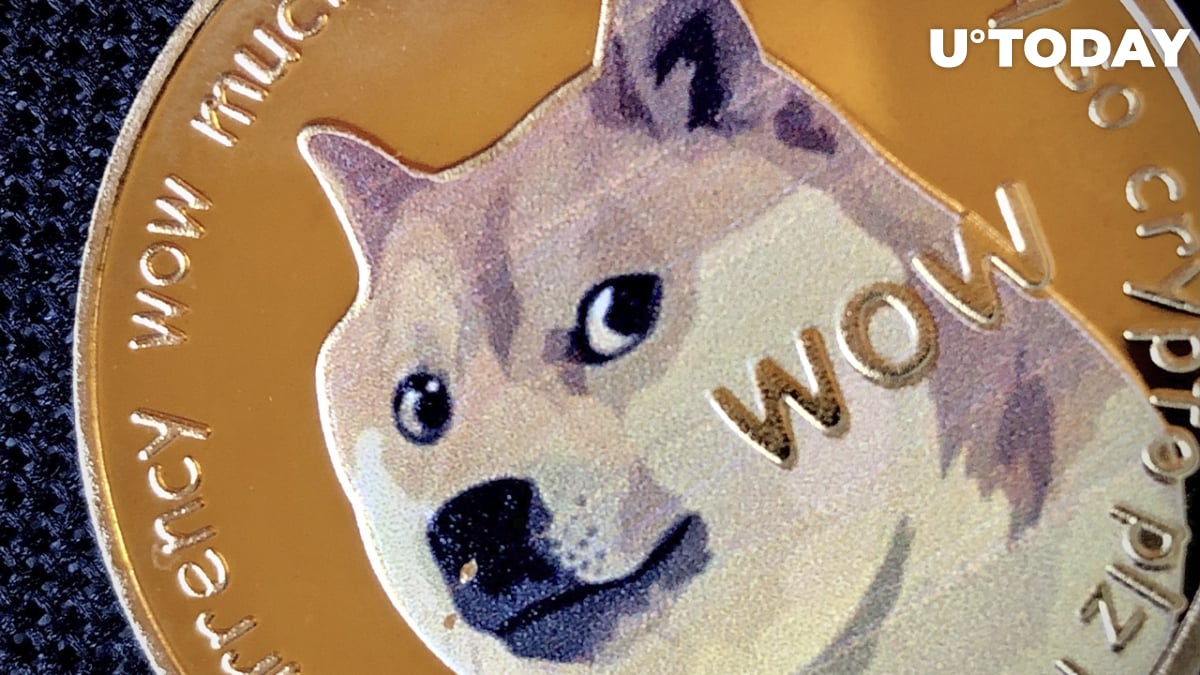 Dogecoin cofounder Billy Markus, who created Dogecoin together with Jackson Palmer back in 2013 as a joke and a Bitcoin parody, has taken to Twitter to offer directions to the Dogecoin community as to how to get businesses to start accepting DOGE for their products and services.

On Twitter, Markus is known as "Shibetoshi Nakamoto." Even though Markus is no longer on the project, he keeps supporting Dogecoin and its "fam" with his tweets, often exchanging public messages with Elon Musk—the biggest DOGE fan with a great influence both on the DOGE community and, often, also on the price of the original meme coin.

"If you want companies to accept Dogecoin," then…

After the recent tweet by Elon Musk addressed to McDonald's urging the fast food giant to start accepting Dogecoin, and the tweets by Burger King and MrBeast Burger that followed, Markus decided to share his view on how the DOGE community should behave in order not to push companies away from Dogecoin.

He shared a list of instructions in his recent tweet. The most practical piece of advice here is to show businesses why accepting Dogecoin can be beneficial for them and offer win-win scenarios.

remember, if you want companies to accept dogecoin:

- show them why it is beneficial for them! make win-win scenarios. show how engaged and cool the community is

- don’t act entitled or angry! no one likes that

Other advice includes "not to be jerks" and not to get entitled or angry when persuading them. These days, such conversations with businesses are often done on Twitter, so these directions may come in handy. Besides, the community of another meme cryptocurrency—Shiba Inu, "The Doge Killer"—has been trying to urge such giants as Amazon to start accepting SHIB and persuading the Robinhood brokerage to list it by tagging them constantly in tweets.

In the past, the Dogecoin community urged Tesla to start accepting DOGE in the same manner. In December, their "prayers were heard," so to speak, and Elon Musk announced that the company would begin selling some of its merchandise for the meme crypto "to see how it goes."

However, he encouraged the community not to take it negatively but persuade them gradually and keep having a good attitude.

that's fine, it's gonna be pretty difficult for massive worldwide companies to accept doge in a short amount of time, but instead of looking at it negatively and acting entitled about it, take engagement as a win and keep head held high and continue to have a good attitude

As an example of this attitude, on Jan. 26, Billy Markus retweeted MrBeast Burger's tweet instead of Elon Musk and urged the community that the Doge Army could provide all the necessary engagement for the U.S. fast food brand without Musk.

Prior to that, the MrBeast Burger Twitter account asked Musk to retweet its message and promised to work on accepting Dogecoin for that. The Tesla CEO did not respond but Billy Markus did instead.