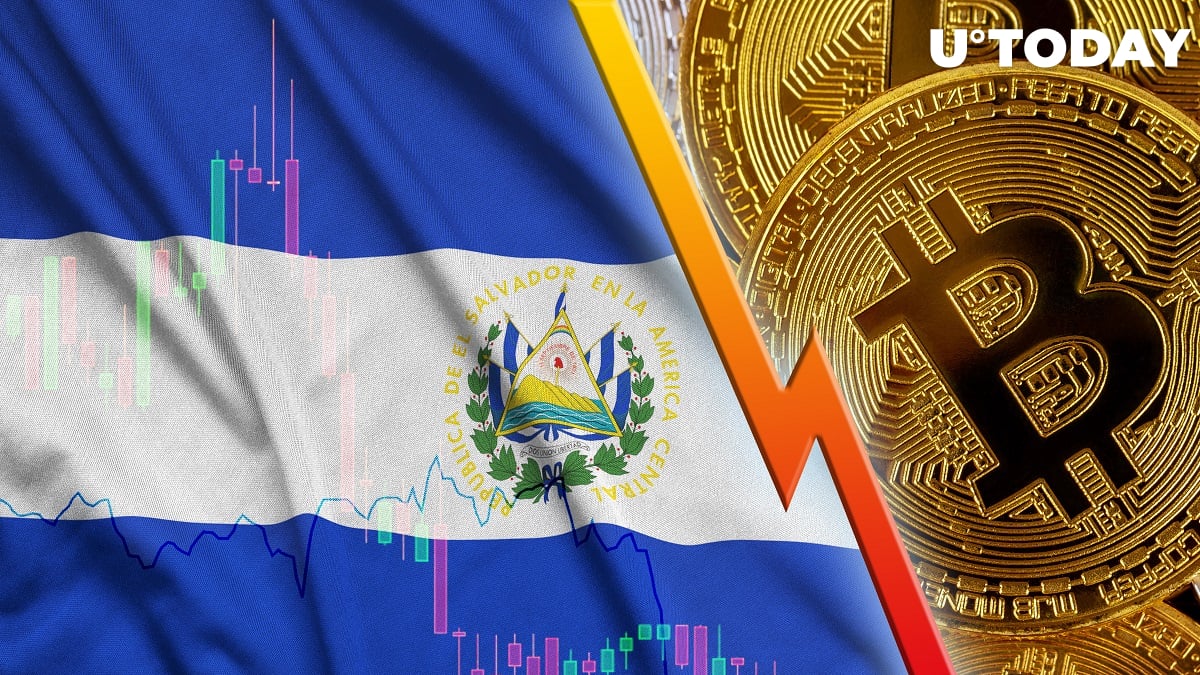 Renowned Salvadoran lawyer and businessman Javier Siman, who spearheads the National Association of Private Enterprises, has taken to Twitter to criticize Bitcoin’s volatility:

I warn you that I have nothing to do with the price of Bitcoin falling! This is the volatility risk that we have been pointing out.

As reported by U.Today, Bitcoin crashed nearly 20 percent to an intraday low of $42,900. The flagship cryptocurrency is still down 11 percent, currently trading just below the $47,000 level.

On top of that, the state-run Chivo wallet temporarily went offline due to insufficient server capacity, with users not being able to download it from app stores.

Like many Salvadorans, Siman was caught off guard by recent comments by President Nayib Bukele’s legal advisor about Bitcoin acceptance being mandatory. As reported by U.Today, businesses that refuse to perform transactions in the country will face sanctions despite Bukele’s earlier reassurances.

Siman Warehouses, the largest department store in Central America, has started accepting Bitcoin in spite of the owner’s opposition to the controversial law that took effect earlier today.