Vladislav Sopov
Regulated cryptocurrency exchange Currency.com has shared the results of its survey about Bitcoin's (BTC) market prospects in 2021 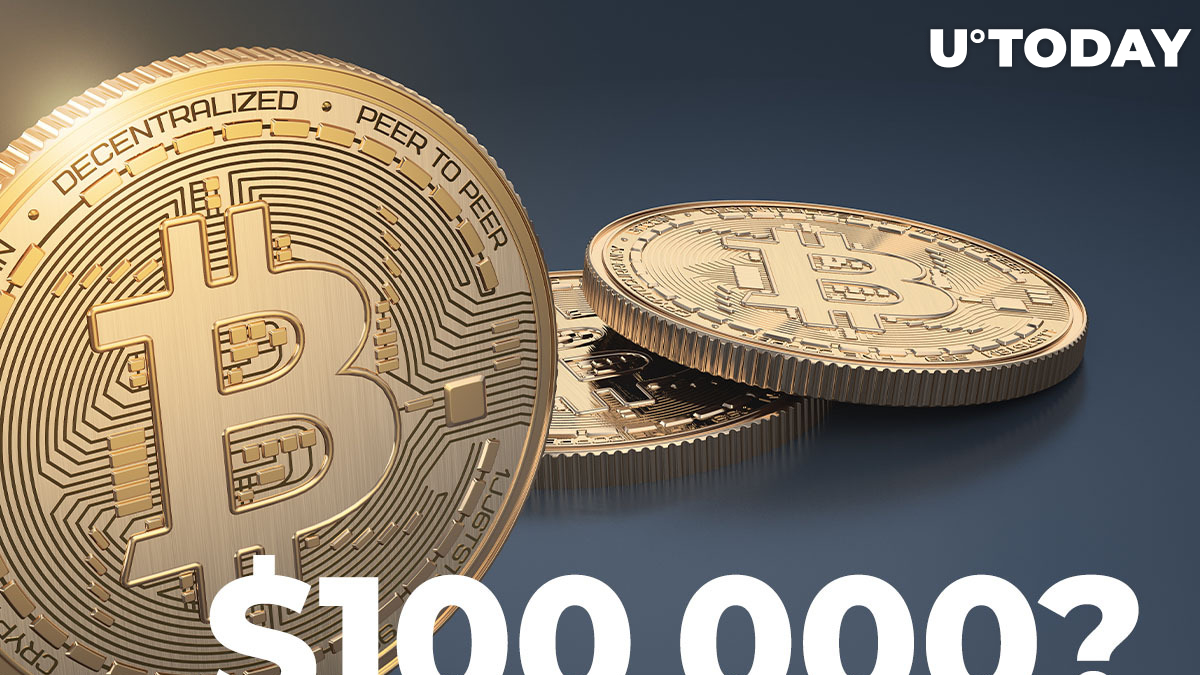 Currency.com is among the first platforms that allow stock indices and precious metal trading with digital assets. Its team launched a survey to discern the views of its community members about Bitcoin's (BTC) price behavior and crypto market prospects in 2021. Here are some results.

Three bulls and one bear

First and foremost, Currency.com traders were asked their feelings about Bitcoin's (BTC) price prospects by the end of 2021. A total of 20.3 percent of respondents are certain that Bitcoin (BTC) will celebrate next Christmas in six-digit waters.

Almost 54 percent of traders are sure that Bitcoin (BTC) will be worth between $50,000 and $100,000. Thus, about three out of four Currency.com customers expect the continuation of the ongoing Bitcoin (BTC) rally.

Meanwhile, 8.6 percent of respondents shared an ultra-bearish prediction. According to them, Bitcoin (BTC) will lose at least 50 percent of its value by 2022: the price of the king coin will be between $0 and $25,000, they claim.

Out of the survey participants, almost 40 percent diversified their assets as they hold not only Bitcoin (BTC), but also altcoins. Thirty-three percent of traders go all-in with their Bitcoin (BTC) bet.

But the most interesting question was about the ambitions of Currency.com users in terms of Bitcoin (BTC) gains. Seventy-one percent are certain that they have all the chances to become crypto millionaires in the future.

A total of 1.9 percent of crypto enthusiasts surveyed by Currency.com claimed that they have already been crypto millionaires, while 27.2 percent do not have such ambitions.