CryptoKitties, CryptoPunk and Others Booming with NFT Market Hitting $180 Million in Daily Volume 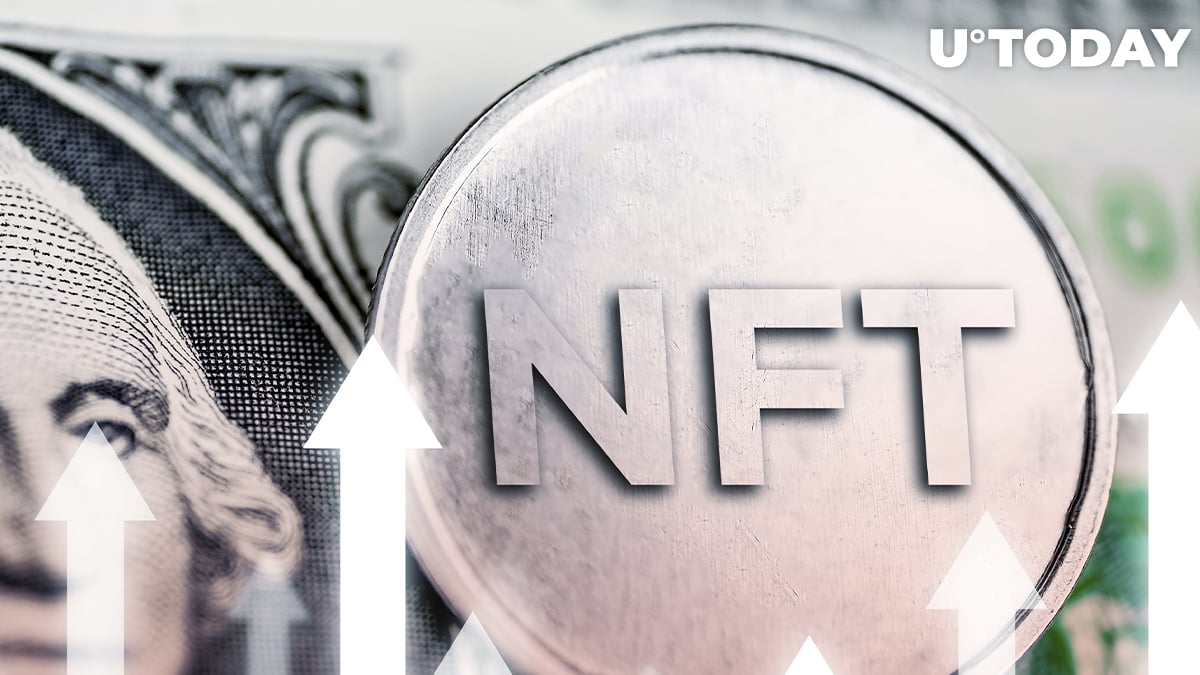 NFT projects like CryptoKitties have faced a massive increase in volume and market capitalization after NFT marketplace OpenSea faced a continuation in the growth of its volume.

The trading volume in the CryptoKitties blockchain game has reached $7 million in the past 24 hours. The average price of each CryptoKitty reached 6.6 ETH. NFT projects like CryptoPunks, Art Blocks and Bored Ape Yacht Club still hold first place in terms of volume and the number of sales on the market.

Elevated trading volumes and market cap are most likely tied to the overall sentiment on a crypto market that has changed back to being extremely positive once Bitcoin gets back to the value of $50,000 and Ethereum faced 22% growth.

Previously, NFT market OpenSea faced an almost 50% volume decrease due to oversaturation. At its lowest point, the volume reached $160 million after topping out at more than $300 million. NFT demand was also fueled by various Hollywood celebrities like Paris Hilton and gymnastics superstar Simone Biles.

In general, NFT market OpenSea, which holds 98% of the total volume on the market, reached 234% userbase growth and 210% growth in the number of transactions in the past month only.

Due to high transaction volumes, users of the Ethereum network have faced drastically increased fees. At one point, traders and investors had to pay almost $200 for one transaction only. Network congestion was caused by the launch of various NFT projects. In addition to high fees, the burn rate of ETH has also increased in accordance with the fee and network load.