Cryptocurrency Donations for Japan Politicians Approved by the Law! 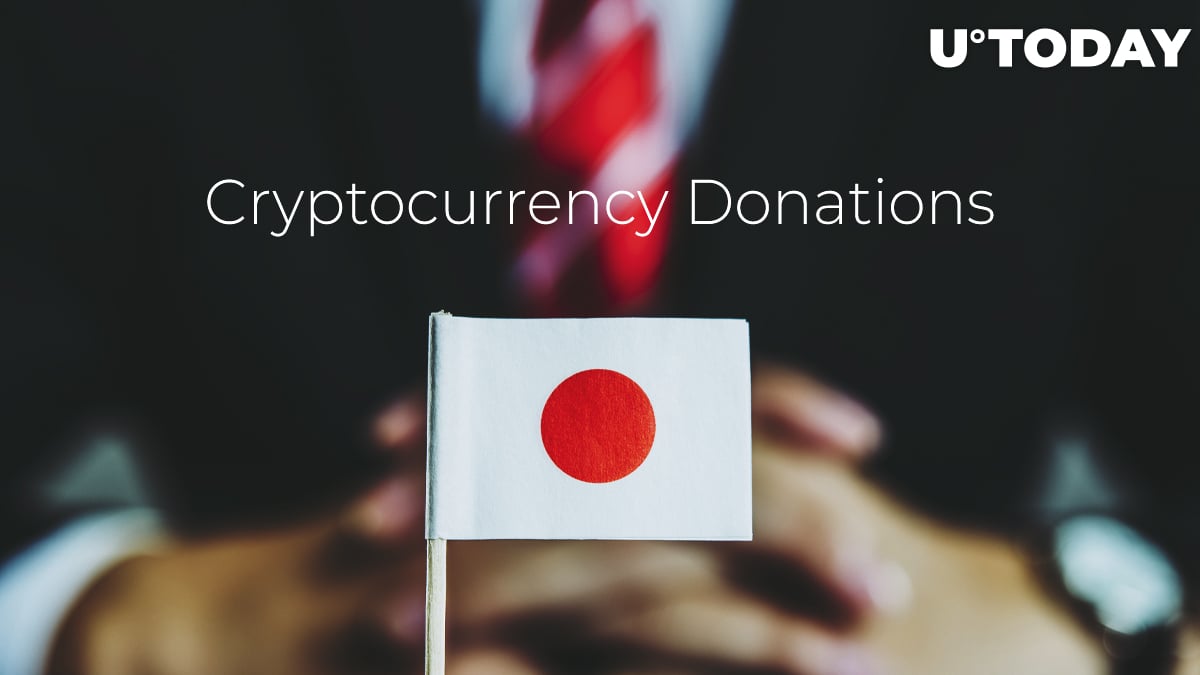 According to Reuters, Japanese Minister of Internal Affairs and Communications Sanae Takaichi said at a press conference that politicians and parties have every right to accept cryptocurrency donations.

One for me, one for you

It is said that under the Political Funds Control Law, donations in the form of digital currencies should not be disclosed, unlike cash and securities. Such permission does not impose any restrictions on the size of donations. As the minister herself says:

“Cryptographic assets do not fall under any of the above [regulations], and don’t limit donations.”

Lead or be led

The active development and popularization of cryptocurrencies will ultimately lead to the fact that issues of taxonomy and government will fall on the shoulders of Japanese politicians themselves, Takaichi notes.

“Because it will limit the political activities of politicians, it will be a problem to be discussed by each party and each group.”

However, such a permit does not open new doors for political parties in Japan, because the country's cryptocurrency industry is tightly regulated by the Financial Services Agency.