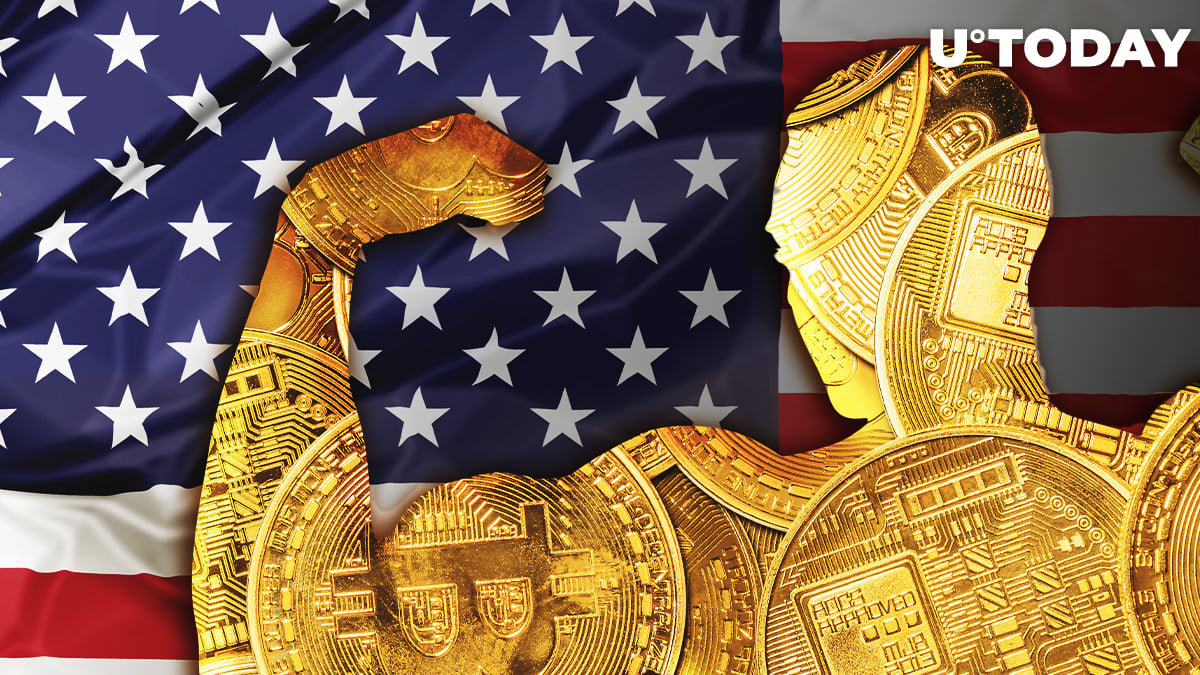 The cryptocurrency industry has finally reached its long-sought goal of taking on banks.

As noted by Jim Bianco of Bianco Research, the total crypto market has surpassed the value of the S&P Composite 1500 Banks index, which tracks the performance of publicly-traded baking institutions in the U.S.

As reported by U.Today, the cumulative market cap of all cryptocurrencies surpassed $2 trillion for the first time on Apr. 5.

Bianco attributes the milestone to altcoins whose market share is now nearing its two-year high amid the ongoing rally. The researcher believes that they have more room to run despite their massive gains:

Altcoins reached 70% of the universe in 2018 (mainly ETH). Then the bubble popped. This measure suggests altcoins are not overdone relative to bitcoin.  Or ETH/DeFi has room to go.

Despite its declining dominance, Bitcoin alone is still now worth more than JPMorgan Chase, Bank of America, and Wells Fargo combined.

A year ago, for comparison, the whole crypto market cap was smaller than that of JPMorgan, the largest U.S. bank.

If the crypto market cap doubles from here, it will surpass the value of all American financial companies, which includes brokers, exchanges, assets managers, and finance and leasing companies.

In order to eclipse all financial companies across the globe, the total crypto market cap will need to quadruple, according to Bianco's estimations.