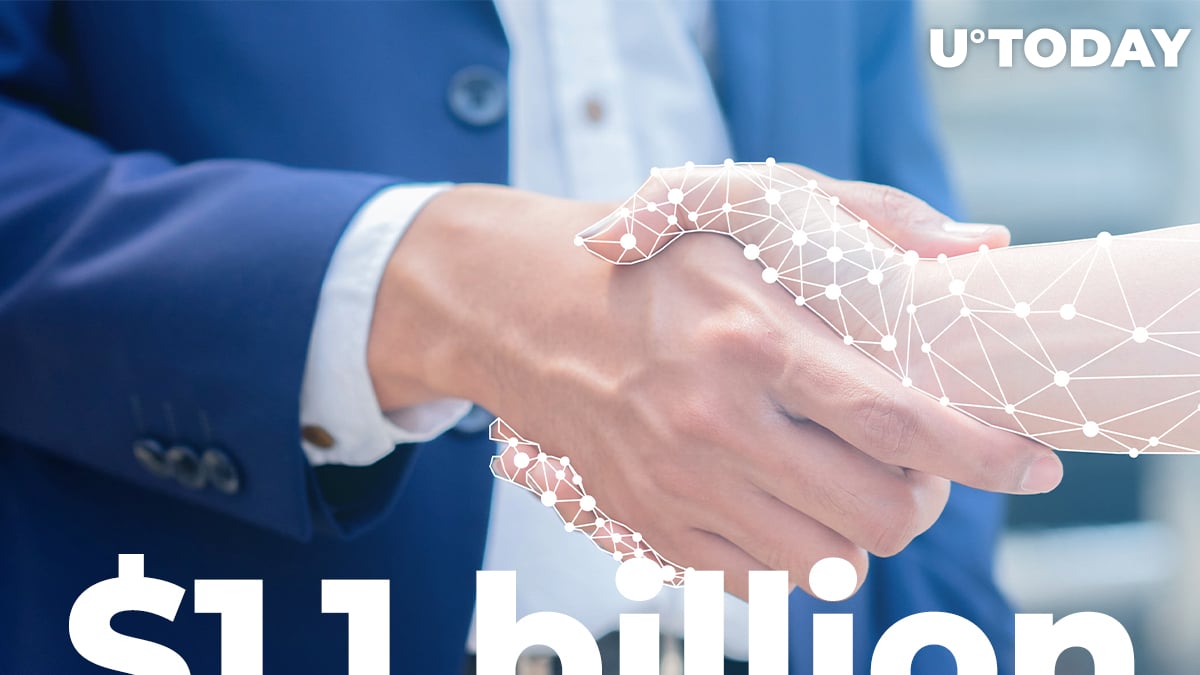 As cryptocurrencies are gaining a mainstream profile, merger and acquisition deals are now actively taking off.

According to a new report released by PricewaterhouseCoopers (PwC), the cryptocurrency M&A sector grew to $1.1 billion last year.

Unsurprisingly, the U.S. is responsible for the lion’s share of that figure, with local deals generating $785 million. The EMEA region comes in a distant second place with $303 million. The gap between the two regions has widened compared to 2019 due to rapid institutional adoption in the U.S.

As reported by U.Today, the value of M&A deals collapsed 76 percent in 2019 after a brutal bear market.

However, 2021 is already on track to surpass 2020, according to PwC‘s Henri Arslanian.

When it comes to the biggest M&A deals of 2020, Binance certainly takes the cake with its staggering $400 million acquisition of cryptocurrency data provider CoinMarketCap, which also happens to be the most-visited industry website in the world.

Coinbase, the largest U.S. exchange, purchased cryptocurrency brokerage firm Tagomi for up to $100 million last May for expanding its institutional services.

PayPal was also in talks to buy crypto trust company BitGo in 2020, but the deal didn’t work out.