Crypto Market Is Bleeding with $300 Million Liquidated on Exchanges

Arman Shirinyan
$300 million in orders getting liquidated as Bitcoin plunges below $35,000 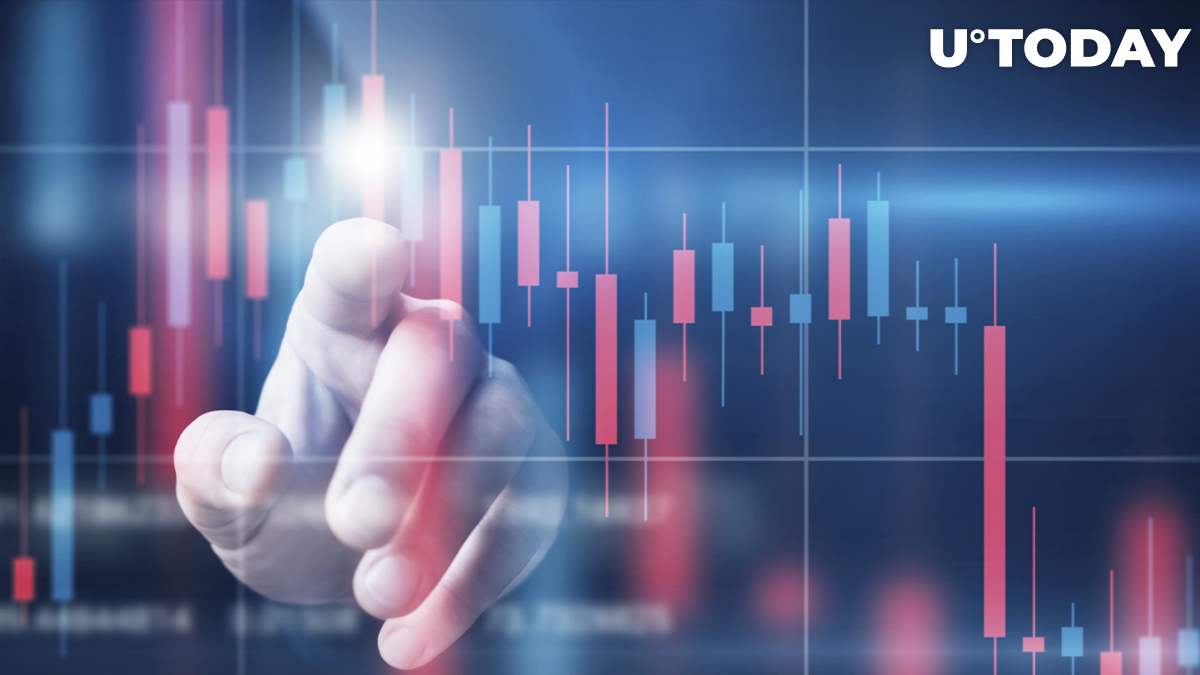 Bitcoin's drop to $35,000 aggravated the fears of most traders and investors on the crypto market as more market participants left the space for a better time. The negative sentiment is being fueled by massive liquidation volume, which now sits at almost $300 million.

Despite the low trading volume on the weekend, most of the market still lost almost $300 million in liquidations while trying to catch the local bottom, which rarely ends up well.

Number of long orders moving up

According to data from TradingView and Bitfinex exchange, traders are actively placing long orders for Bitcoin as the asset remains under heavy selling pressure over the last month.

The total number of orders on the exchange has reached 51,205, which is the biggest number tracked on the market since July 2021, when Bitcoin was trading at $33,200.

As for short orders, there are no eye-catching tendencies in the number of orders placed on the exchange, which shows that the number of longs should better reflect the current sentiment of traders and hint at a potential reversal in the future.