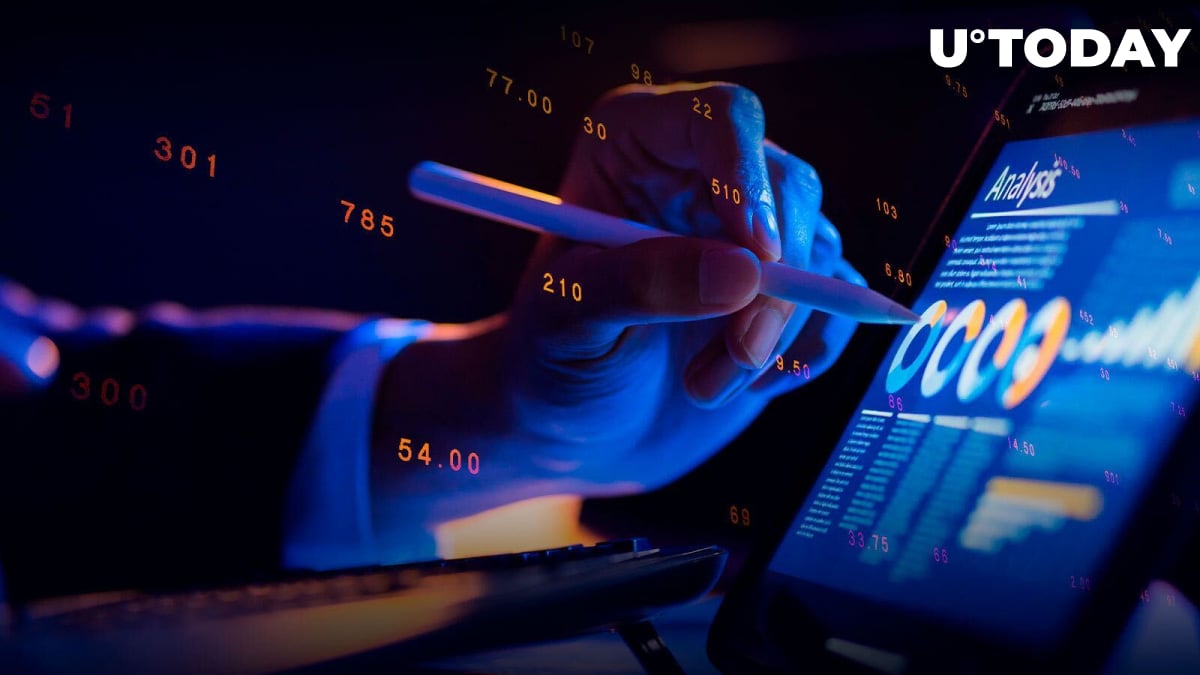 The work week ended with the traditional monthly report on the state of the labor market in the U.S. According to the data, the U.S. unemployment rate fell to 3.5% in July. This figure is the lowest since February 2020. Nevertheless, all markets, including the cryptocurrency market, reacted painfully.

Why? Blockware analyst and prominent member of the crypto community Will Clemente tries to answer this question.

According to the analyst, the market's negative reaction to a positive change in such a key economic indicator is a consequence of the new paradigm of markets, especially as high-risk as cryptocurrencies markets. The catch, Clemente explains, is that we have reached a point where bad economic news is good news for the markets and vice versa.

Good reports on the new paradigm, which is ruled by the dreaded word "recession" and record inflation, means that the U.S. Federal Reserve still has room to tighten monetary policy, which is bad for markets. Bad economic reports, on the other hand, signal that policymakers will be quicker to correct the situation, which means markets will be able to exhale, head out and go back into unrestrained growth sooner rather than later.

Investors and crypto market participants could see this throughout the last reporting season, when neither inflation data nor GDP falling for the second quarter in a row managed to have a shocking effect on asset prices.