Alex Dovbnya
Good news for U.S. economy is bad news for speculative assets since Federal Reserve will press on with aggressive rate hikes 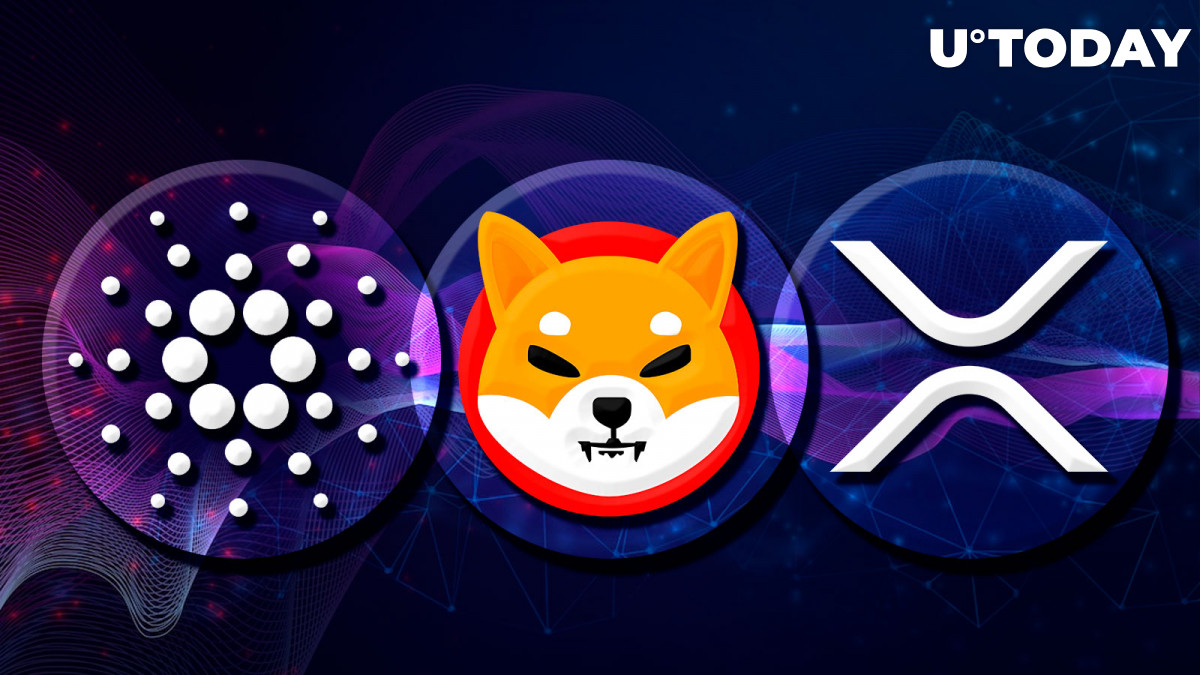 The country's economy added a staggering 528,000 jobs, which is well above the consensus forecast of 258,000 new positions.

Bitcoin fell below the $23,000 level after rising sharply in the run-up to the report. XRP, Shiba Inu (SHIB), Solana (SOL) and Cardano (ADA) also dipped lower.

It's a boom, not a recession

Some market participants expected that the data would surprise to the downside. A deteriorating jobs market would have forced the U.S. Federal Reserve to reverse its hawkish stance and slow the pace of rate hikes.

Related
Elon Musk Says He Is "Mainly" Supporting Dogecoin
However, the massive jobs surprise will likely embolden the Fed to pursue an even more aggressive policy in order to tame inflation.

The unemployment rate is now at only 3.5%, dropping to a 50-year low that came right on the cusp of the pandemic in 2020.

The muscle-flexing labor market strongly argues against the narrative that the U.S. economy has entered a recession in spite of two consecutive quarters of negative GDP growth.

The fresh data gives the Fed a lot of wiggle room on rates as it is attempting to pull off a soft landing.

As reported by U.Today, the central bank hiked the benchmark interest rate by another 75 basis points in late July.

During a recent CNBC interview, St. Louis Fed President James Bullard said that the rate would increase to the range of 3.75%-4% by the end of December, the highest level since January 2008.