Yuri Molchan
Top-line members of Crypto Twitter have commented on the recent news about US banks being allowed to offer crypto custody as extremely bullish, here’s what they say 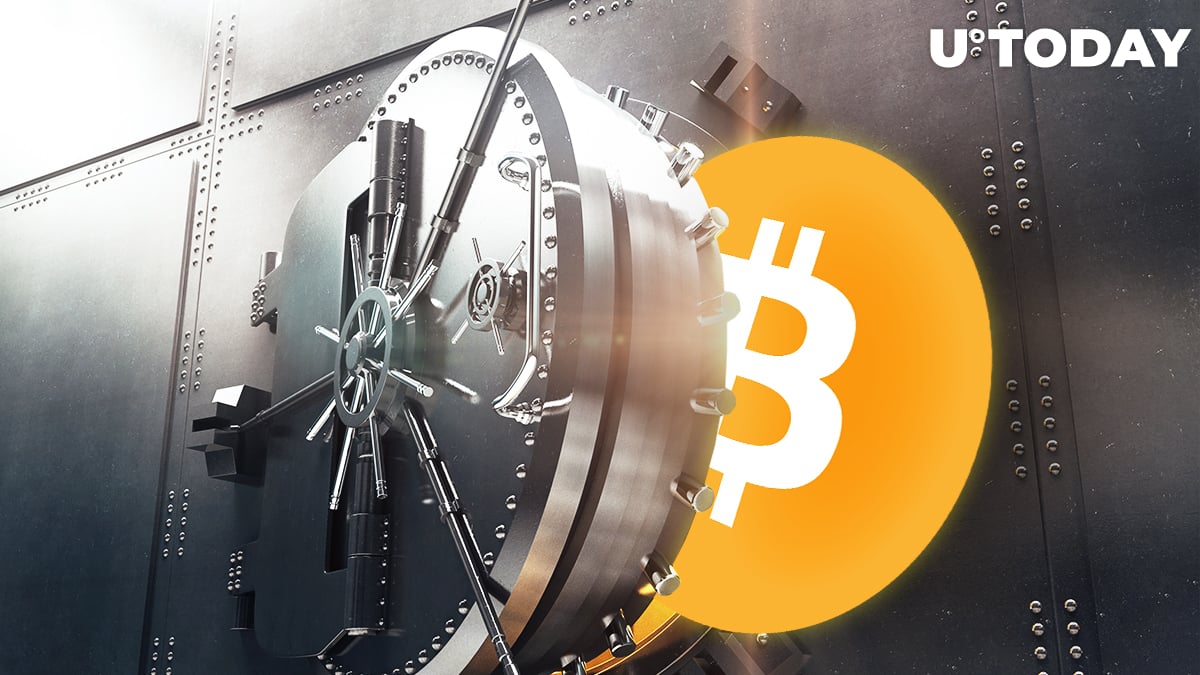 On July 22, the Office of the Comptroller of the Currency, the U.S. regulator, issued an official letter stating that any national bank is now allowed to hold keys for crypto wallets and offer crypto custodial services to their customers.

The crypto community on Twitter has taken this news very positively, and several opinion leaders from the industry tweeted why they believe this will be bullish for Bitcoin.

The community has been waiting for this major event to happen since December 2018. Back then, Ripple chief Brad Garlinghouse stated in an interview that, in 2019, banks would start managing custody of crypto assets directly.

Garlinghouse got the year a little wrong but he did see the trend—now U.S. banks are officially allowed to hold crypto assets for their customers. Prior to this, it was done only by crypto companies, such as Coinbase and BitGo.

This signifies a major step for digital assets in their acknowledgement by the traditional banking system.

What do high-profile Bitcoin experts think?

Analyst and crypto content author Joseph Young has tweeted, commenting on the news that this approval for banks is crucial for the position institutional investors will take on Bitcoin in the future.

Prominent trader Scott Melker stated that the news of crypto custody being legalized for U.S. banks is "incredibly bullish."

However, he stated that this also brings the entire point of holding Bitcoin down to zero since the initial purpose of crypto, and Bitcoin in particular, was to oppose banks.

Analyst at Capriole Investments Charles Edwards took to Twitter to say that U.S. banks being allowed to hold their customers’ crypto proves that Bitcoin cannot be banned.

Like Joseph Young, he reminded followers that other banks in other countries legalized crypto custody earlier in 2020.

This cannot be stopped, he said.

A co-founder and partner at Morgan Creek Digital, Bitcoin bull and VC investor, Jason Williams, tweeted, tagging the outspoken Bitcoin critic Peter Schiff to say that perhaps it is time he bought some Bitcoin and added it to his retirement plan.

He did not mention the news about crypto custody being allowed for U.S. banks, but from the comments below the tweet, it is clear that this is what Williams was referring to.