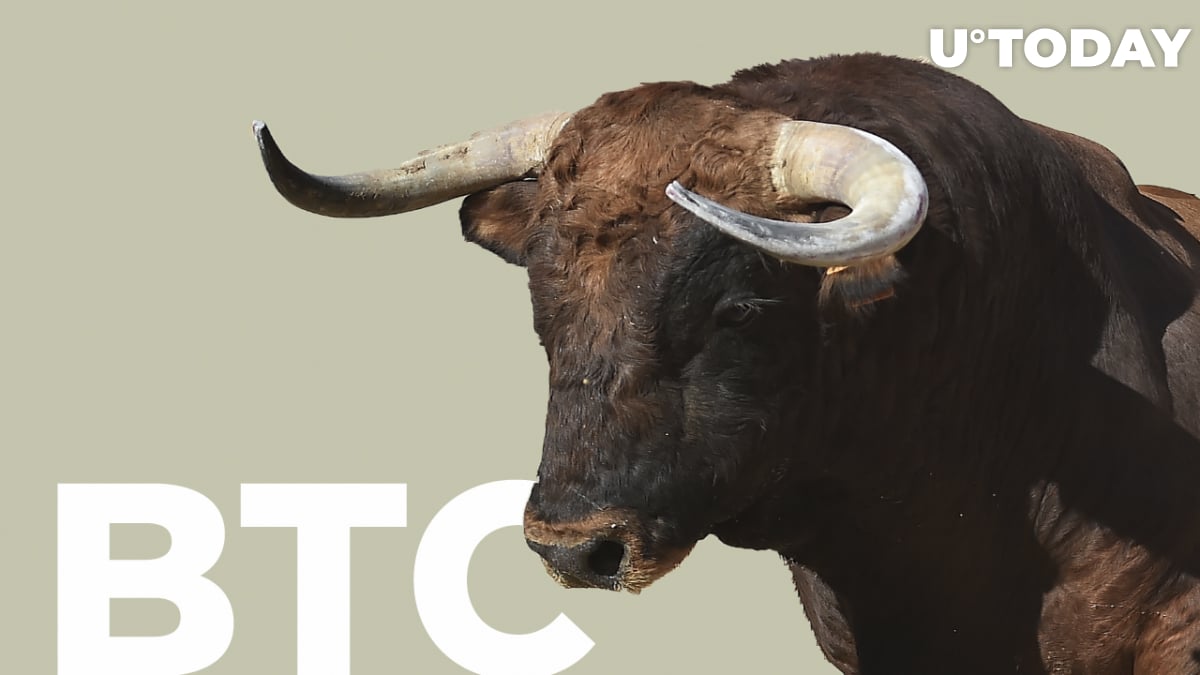 Pseudonymous cryptocurrency entrepreneur and analyst who goes by @TechDev_52 on Twitter unveiled one more pattern that can be fruitful in the identification of a Bitcoin (BTC) macro cycle peak.

According to the latest tweet shared by @TechDev_52, the performance of Bitcoin (BTC), the flagship cryptocurrency, repeats itself on macro level.

Every full cycle #BTC has topped just over the log 2.272.

But how much over?

Turns out the linear 5.618 based on a key intracycle high/low pair has called the last two tops almost to the dollar.

Should we take 1.272 as the Fibonacci level for the bottom of the Bitcoin (BTC) cycle, the 2.272 level would safely predict its peak. This assumption worked perfectly in both the 2013 and 2017 cycles.

This calculation works if the Fibonacci Retracement Levels are applied on a logarithmic scale.

What can RSI tell us

One of the commentators below the tweet indicated the $233,000 level as the next Bitcoin (BTC) peak is also confirmed by the "Golden Triangle," a sophisticated macro technical analysis pattern. The crypto king may reach the highs between Dec. 2021 and March 2022.

As covered by U.Today previously, @TechDev_52 also shared a report on how to utilize the Relative Strength Index (RSI) to find out when Bitcoin (BTC) approaches the final phase of its bull run.

In the technical analysis, Fibonacci retracement levels demonstrate the clearest support and resistance levels based on the start of this or that cycle.