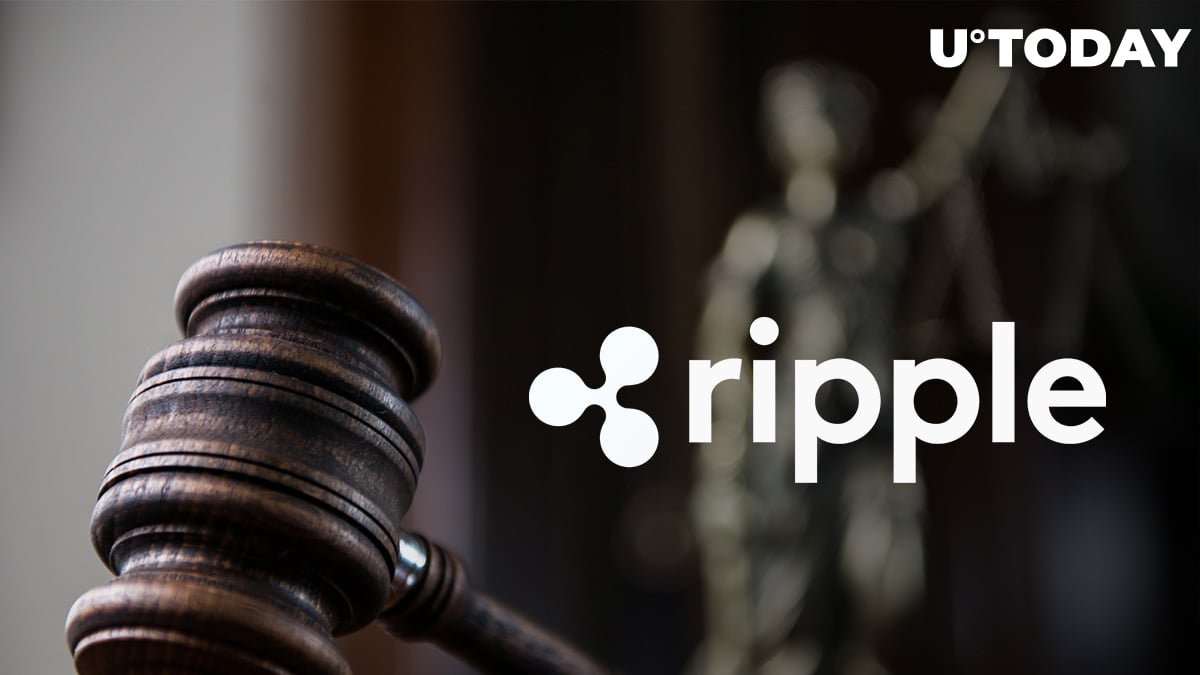 Prominent XRP community member and an attorney who has been closely following the Ripple vs SEC case, James K. Filan, has shared a new piece of information with the community regarding the legal battle.

According to his tweet, the court has granted the permission to Brad Garlinghouse (Ripple CEO) and Christopher Larsen (Ripple co-founder) to issue letters of request to seek international judicial assistance.

Ripple scores another win against the SEC

Filan, who often shared news regarding the legal case with the XRP community, has explained that the aforementioned letters are also known as letters rogatory (letters of request), i.e. a formal request to a court of another country for some sort of judicial assistance.

The letters have been issued by the court, Filand continues in the Twitter thread, and have been passed to Cleary Gottlieb Steen & Hamilton LLP (the law firm that provides legal defense to Ripple, Bradley Garlinghouse and Christopher Larsen against the SEC).

These letters of request will be served in the Central Authorities of the United Kingdom of Great Britain and Northern Ireland, as well as the Cayman Islands, the British Virgin Islands, Hong Kong, Singapore, the Seychelles, South Korea and Malta.

The purpose of these letters

James Filan did not reply to a request of some XRP fans to explain the purpose of these letters rogatory. However, Twitter user @kmag00ster has assumed that Ripple is collecting evidence in order to reduce the possible damage should the court make a ruling against them and in favor of the SEC.

$1.3 billion, the commenter refers to, is the amount Ripple, Garlinghouse and Larsen earned from selling XRP to financial institutions since 2012.

Related
BREAKING: Ripple Scores Another Win Against SEC as Judge Leaves Its Lobbying Efforts Under Wrap

SEC’s and Ripple’s change to their legal teams

As reported by U.Today earlier this month, a new lawyer has joined Ripple’s legal team - Nicole Tatz from Cleary Gottlieb Steen & Hamilton LLP and will be defending the interests of CEO Garlinghouse in court.

The new lawyer focuses on litigation and enforcement, according to the firm’s website.

Meanwhile, one of the SEC’s attorneys, Dugan Bliss, has decided to leave the agency after serving in it for over ten years.

At the moment, he is awaiting the court’s permission to withdraw from the case against Ripple that started in late December 2020.