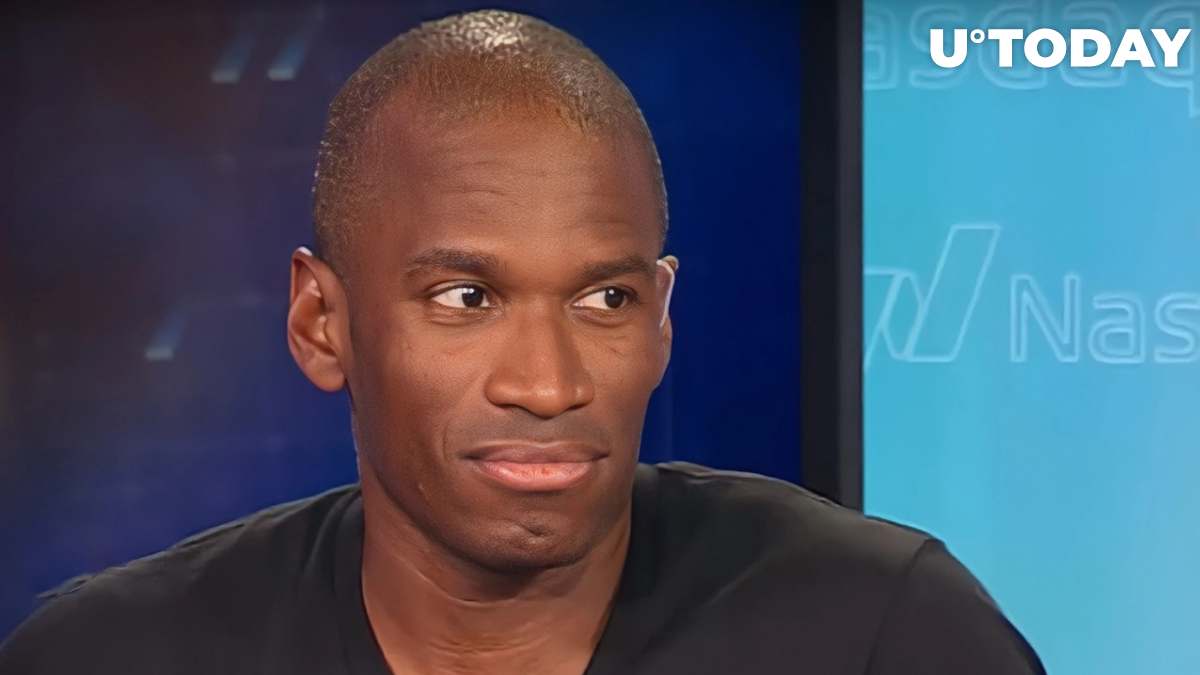 Former BitMEX CEO Arthur Hayes has doubled down on his uber-bullish Bitcoin price prediction, claiming that the price of the world’s largest cryptocurrency will eventually hit a whopping $1 million.

The controversial entrepreneur urged his followers to be “patient.” He added that it would “take time” for the top cryptocurrency to reach the aforementioned milestone.

As reported by U.Today, Hayes recently predicted that the price of Bitcoin would touch $1 million by 2030. He believes that Bitcoin would be able to reach that milestone because of the “HODL culture.” Users with a high level of conviction will not sell their holdings since they anticipate significant price appreciation in the future.

In the most recent tweet, Hayes claims that the “doom loop” has begun, pointing to the fact that the euro and the dollar are close to reaching parity for the first time in two decades. Earlier today, the second most actively traded fiat currency in global foreign exchange markets dropped to as low as $1.0057. The euro has lost roughly 15% of its value since the start of the year.

Related
Cardano Network Stands Near 60% Under Utilization, Data Finds
Last Thursday, the European Central Bank confirmed that it had raised interest rates for the first time since 2011 due to high inflation. However, it may be extremely challenging for the ECB to pull off a much-coveted “soft landing.”

In the meantime, the greenback is enjoying extremely strong momentum, with the U.S. dollar index soaring to 108.191 earlier today, soaring to the highest level since October 2002.

Bitcoin, on the other hand, is down 70.33% from its record high that was achieved last November.
#Bitcoin Price Prediction