Vladislav Sopov
Grogan, head of product at Coinbase, explains why Binance's front-running issues might be more dangerous than they seemed 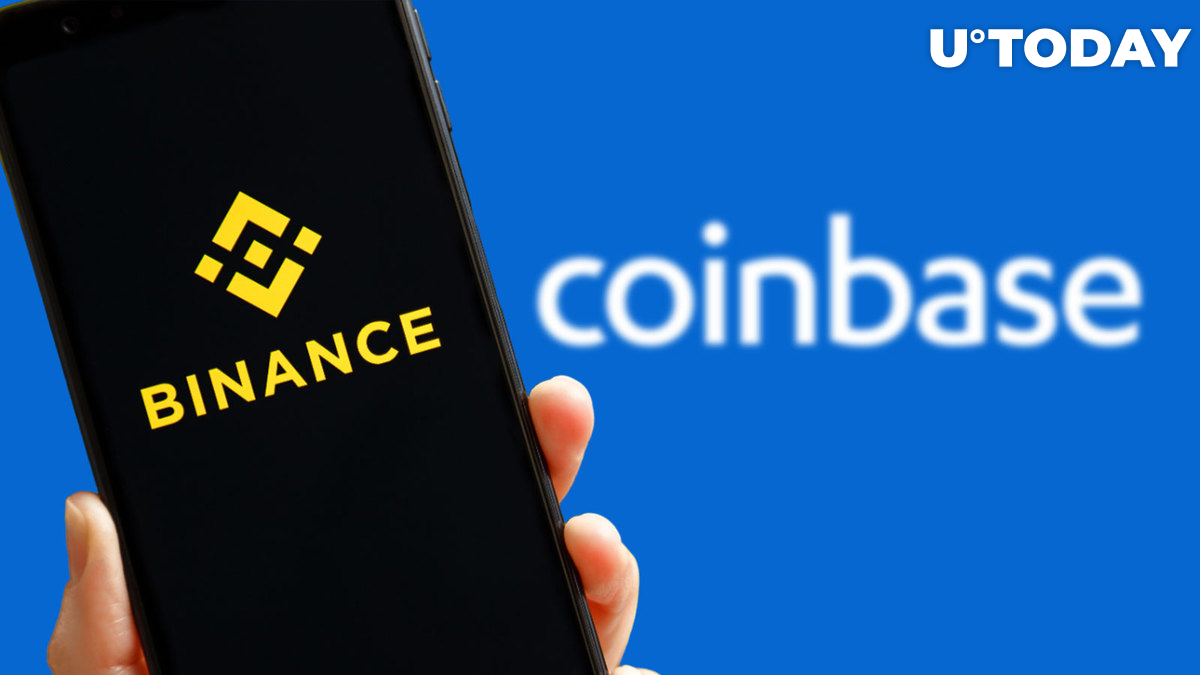 According to a high-level Coinbase executive, someone has been using its rival exchange Binance (BNB) to front-run the market for at least a year and a half. Is the Binance (BNB) team to blame for insider trading?

Mr. Grogan took to Twitter today, on Jan. 23, 2023, to share his thoughts about the recent episodes in "Binance's front-running saga." According to him, the wallets that successfully front-ran GNO, RARI, ERN, TORN, RAMP and RPL listings are all connected to a single person or group of traders.

"Am I one of them?": Community responds to new theory

Also, a third-party trader could have created an API instrument that tracks the processes of staging or test trading before the listing of this or that token.

In the comments section to Mr. Grogan's thread, many DeFi enthusiasts shared their doubts about the possibility of Binance (BNB) being involved in this strategy.

The skeptics stated that the probability of "flipping" newly listed coins is too high. In addition, information about the listings could have been leaked by the communities and teams behind the projects that added their coins to Binance (BNB).