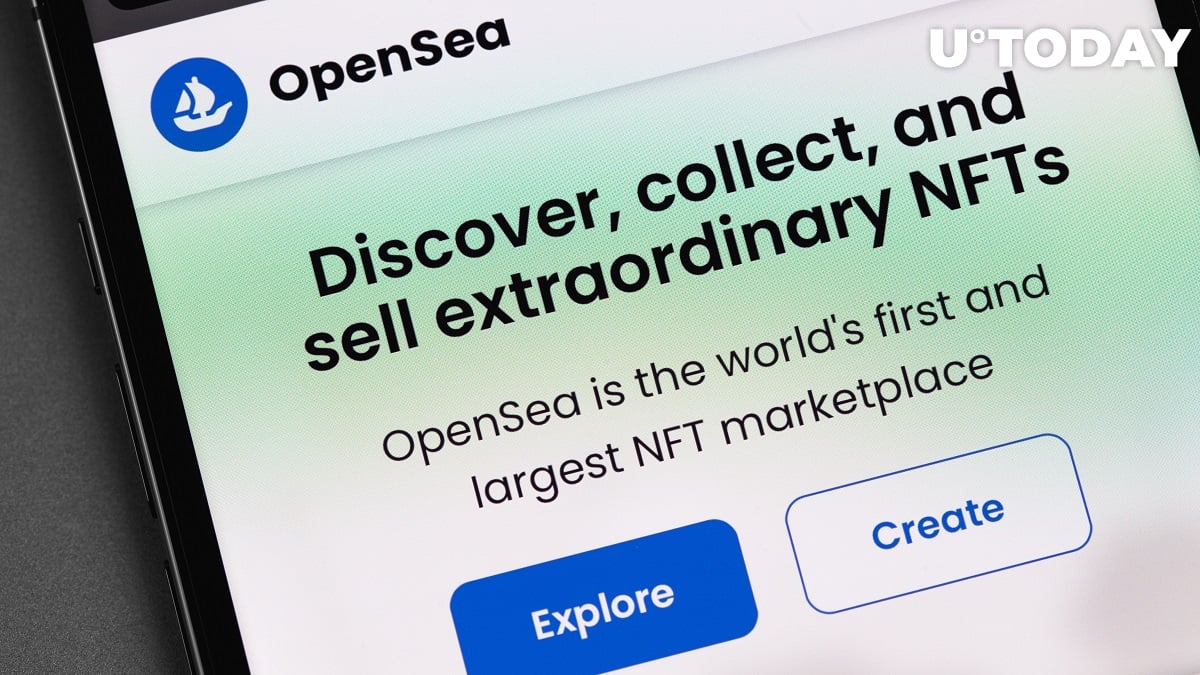 Nathaniel Chastain, former product manager at leading non-fungible token marketplace OpenSea, has been charged with insider trading by U.S. prosecutors, according to a press release published by the Department of Justice.

Last September, he was forced to resign after it turned out that he was buying NFTs before they would appear on the website’s homepage. His ingenious scheme was exposed by a Twitter user who posted transaction receipts tied to Chastain.

The unscrupulous executive would sell his NFTs right to make significant financial gains after pumping their price by attracting more eyeballs.

Related
Australia's Second Largest Bank Has Ambitious Plans for Its Stablecoin
In some cases, Chastain was able to make profits of up to five times his original investment.

He used anonymous accounts in order to conduct his NFT purchases.

Chastain was reportedly asked to leave the company due to the damning allegations. The former executive was silent on the issue, and the controversy was quickly denied down.

Now, Chastain is once again on everyone’s lips after U.S. prosecutors brought their first NFT-related insider trading case against him.

Chastain is facing a maximum prison sentence of up to 20 years. He was arrested in Manhattan, New York, earlier today.

Earlier this year, Chastain reportedly started working on a new NFT project despite being kicked out of OpenSea due to insider trading accusations.
#NFT News