CNBC Contributor: Bitcoin Is Bottoming Above $6,000 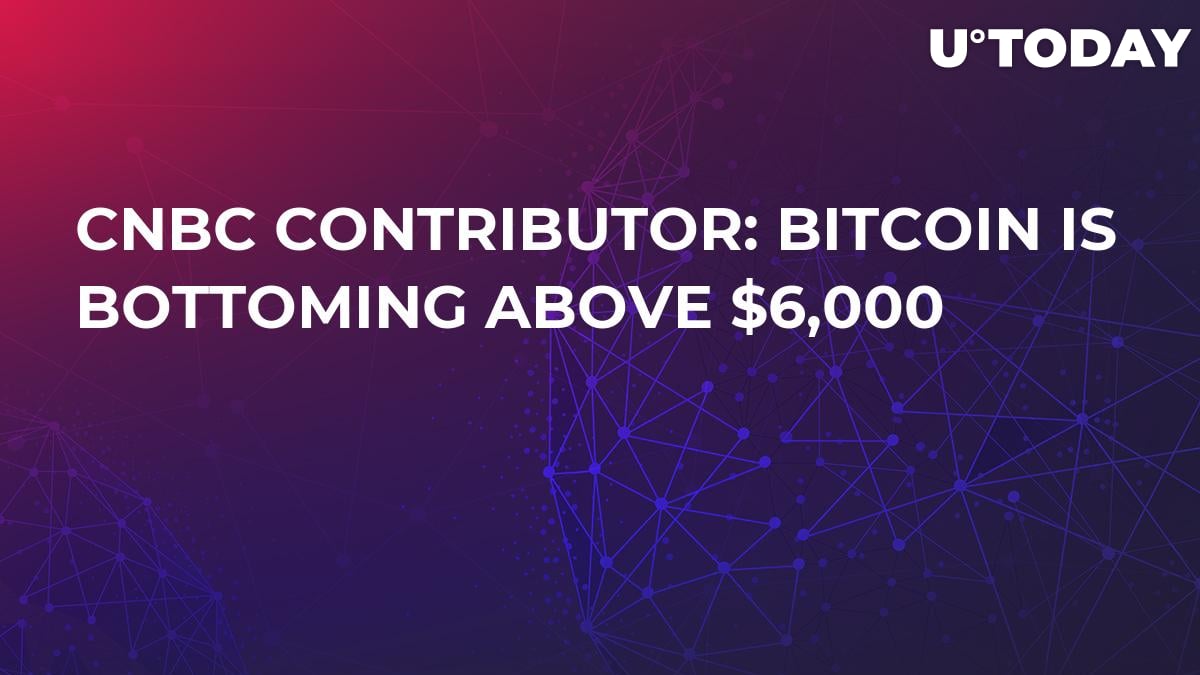 '@ScottNation and @BrianStutland disagree about the value of #bitcoin. Whose side are you on? pic.twitter.com/nnploq8SQo

Nations claims that Bitcoin doesn’t have zero fundamental value, and people are actually forced to give it value. However, CNBC Future’s Stutland disagrees, saying the currency’s value depends on the number of transactions and their size. With such major US retailers in the likes of Overstock.com embracing Bitcoin, the number of transactions will grow exponentially in the nearest future. Similarly to Galaxy Digital CEO Mike Novogratz, Stutland is certain that Bitcoin is bottoming above $6,000.

In response, Nations states that he won’t use Bitcoin unless it works as good as his debit card while Stutland’s final argument is that Blockchain is here to stay (he point’s to a recent Walmart’s announcement about using Blockchain to prevent E.coli).