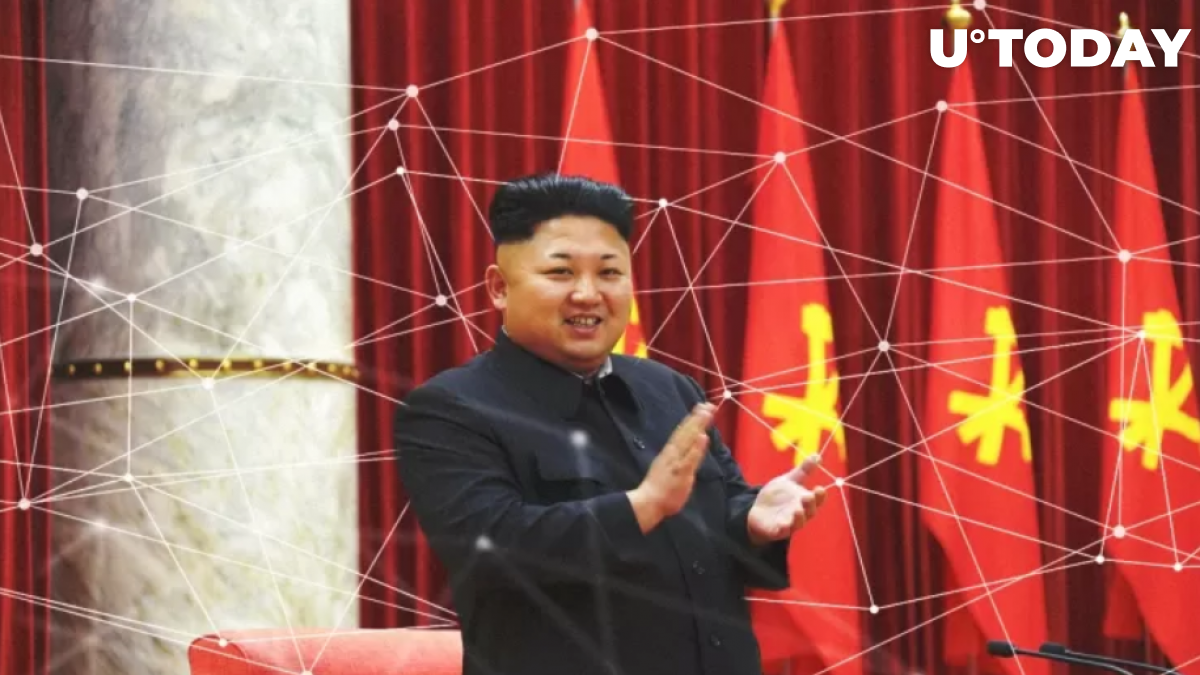 Two Chinese cryptocurrency criminals, Li Jiadong and Tian Yinyin, were charged by the Office of Foreign Assets Control (OFAC). Their indictment marks the strongest attempt of the Trump administration to curb cryptocurrency crime in North Korea.

“The United States will continue to protect the global financial system by holding accountable those who help North Korea engage in cyber-crime,” said Secretary Steven Mnuchin.

Jiadong and Yinyin were trained to attack financial institutions as part of North Korea's Lazarus Group. The two alone were able to steal more than $100 mln by hacking two cryptocurrency exchanges.

In total, Lazarus Group was able to steal $250 mln in 2018 by trickling one of the exchange's employees into downloading DPRK-attributed malware.

According to a report issued by the U.S. Department of Treasury, crypto heists remains the main revenue source for the regime.

As reported by U.Today, North Korean hackers target plenty of regions with Southeast Asia being its main target.

Despite the U.S. and countries publicly condemning its actions, the Hermit Kingdom continues to deny its involvement in the hacks and accuses the West of trying to tarnish its reputation.