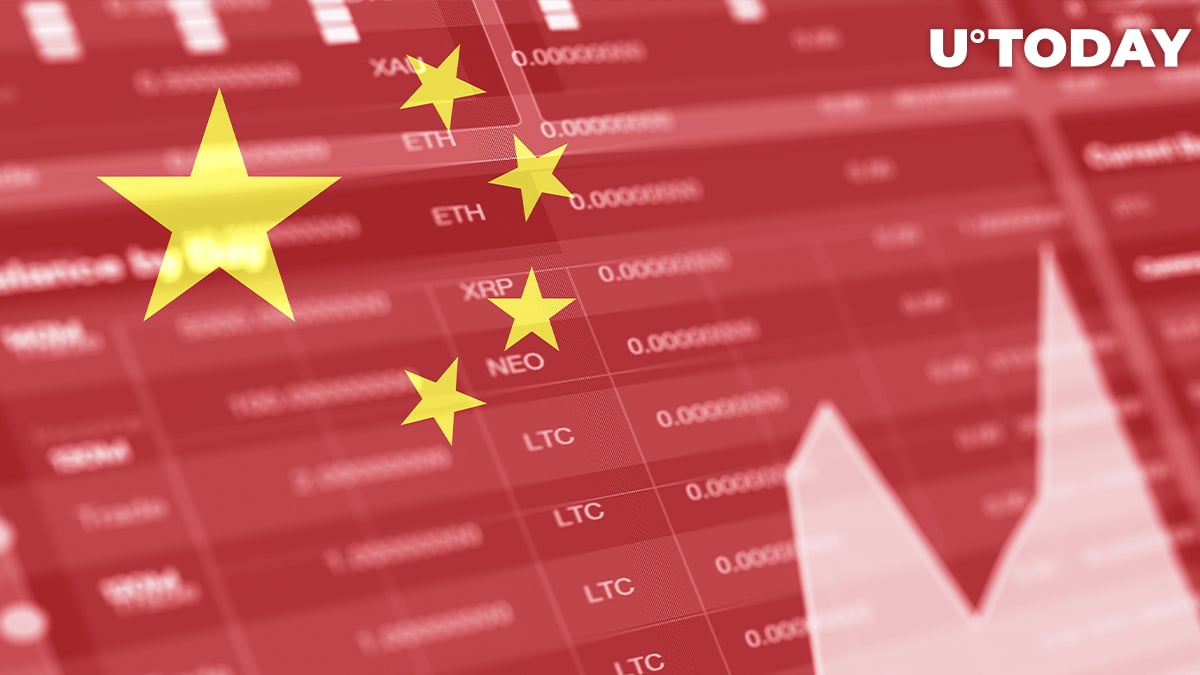 The former president of the People's Bank of China shared his view on CBDCs and their part in the modern economy, additionally commenting on the real reason behind the crypto crackdown in the country.

He believes that while other countries use different ways of implementing digital currencies in their economic systems, China will find and use the best possible way.

As Zhou Xiaochuan stated, the most basic function of currency is as payment; otherwise, it is inherently useless in the traditional economic system. While the currency may have a storage function, it must be useful for payments.

With the introduction of CBDCs, the economy will reap numerous advantages like reduced costs, higher convenience and stability. They are more convenient and offer more flexibility than traditional payment methods. Businesses will also benefit from the digitalization of the economy. Small enterprises will be able to create a more effective and easier accounting framework.

Referring to the most recent actions coming from the Chinese government toward traditional cryptocurrencies and mining, Zhou said that it is the "survival of the fittest" since the decentralized blockchain-based digital currency is not the most convenient payment method for traditional economies.

Most likely, the former president of the Central Bank of China referred to problems that modern cryptocurrencies have with the scaling that includes fees, network congestion and the speed of transactions.