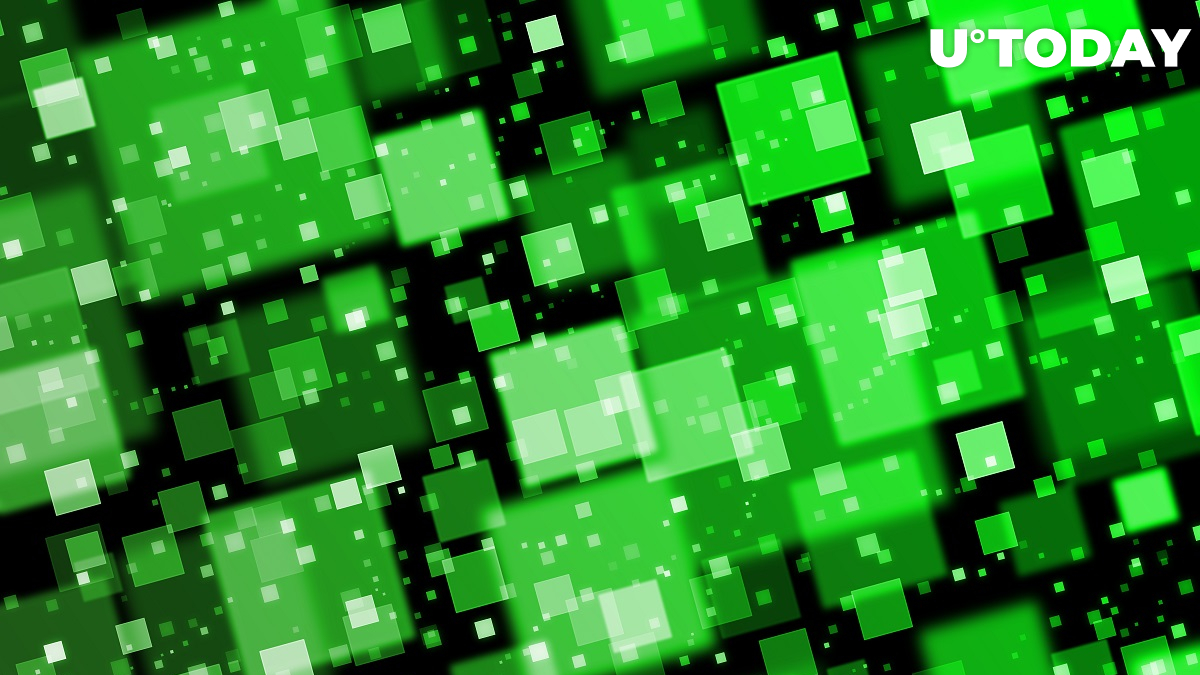 Until recently, it was hesitant to join the green square crowd, which drew the ire of the Bitcoin community.

Marathon CEO Fred Thiel says that the company is “committed” to the community’s key tenants in his statement:

Marathon is committed to the core tenets of the Bitcoin community, including decentralization, inclusion, and no censorship.

Earlier this month, Marathon’s pool also came under severe criticism after censuring transactions by mining only “clean” OFAC-compliant blocks, which is anathema to Bitcoin’s ethos. However, the company is now seemingly backpedaling on its compliance push.

Related
Mt. Gox Creditors Can Finally Vote to Get Their Bitcoins Back
Bitcoin’s biggest upgrade in years is now likely to be activated within the current two-week difficulty era.