Bitcoin Ban Is "Success Metric" in China: Adam Back

Alex Dovbnya
Bitcoin follows the lead of Facebook, YouTube, Telegram, and other western tech juggernauts that are banned in China 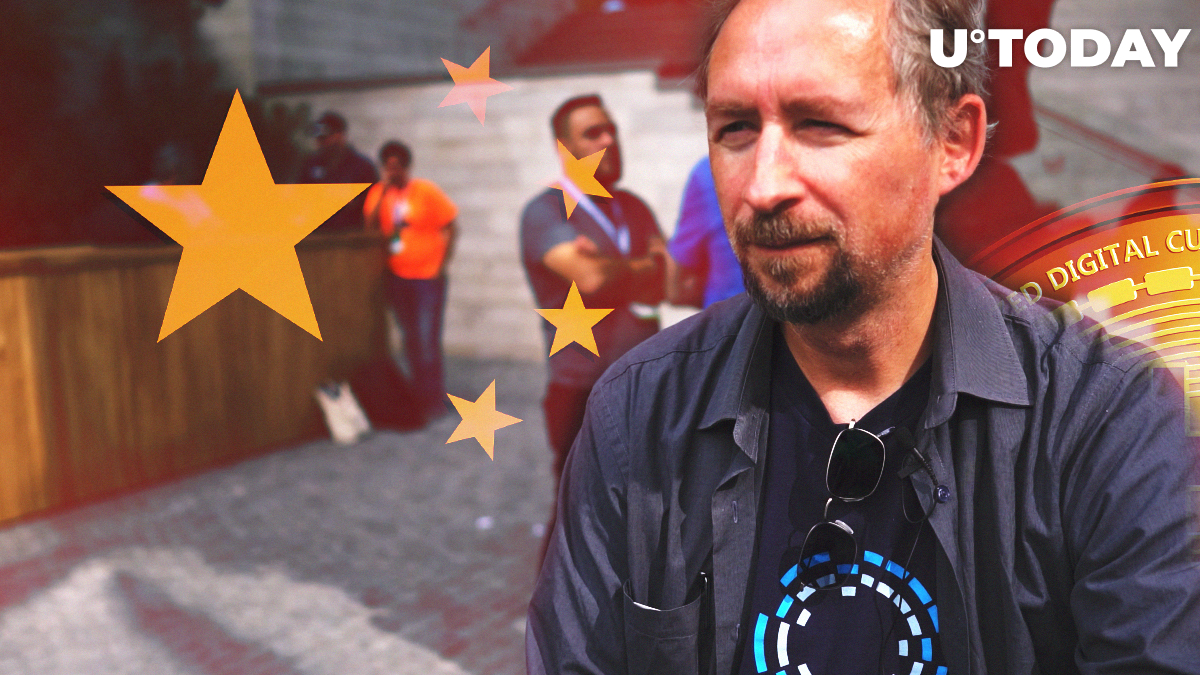 Blockstream CEO Adam Back seems to be unfazed by China doubling down its crackdown on Bitcoin. The veteran cypherpunk states Facebook, Telegram, Twitter, Google and other major internet companies are banned in the communist state.

Hence, the ban issued in September 2016 could serve as a success metric for the top cryptocurrency since China recognized its disruptive potential.

However, the euphoria quickly dissipated after China made it clear that it never warmed up to crypto. Its nod towards blockchain means that the technology could be potentially used for Orwellian-like purposes (for instance, improving the performance of soldiers).

While the ban might be a good thing for Bitcoin, many believe that China wields an immense power over Bitcoin. Bitspark co-founder Maxine Ryan told WSJ that it was the dominant force behind BTC's price moves.

“China really is what the market sees now as the main indicator moving crypto prices,” she said.

The top cryptocurrency has recently erased the China pump and experienced an even deeper correction, plunging below the $7,000 level.