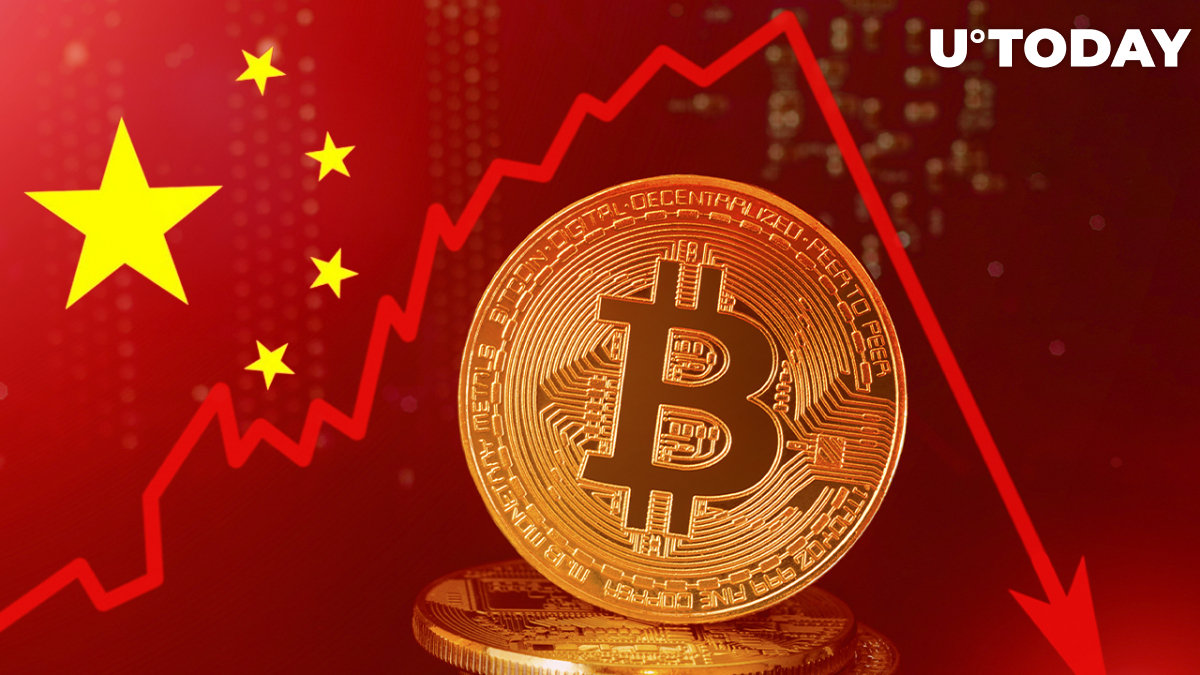 The Economic Daily, a business newspaper controlled directly by the Communist Party of China, has warned that the price of Bitcoin may collapse to zero, the South China Morning Post reports.

The mouthpiece of the Chinese government states that the cryptocurrency market is "full of manipulation."

The article, which reflects the CCP's official position on cryptocurrencies, signals that the Chinese government is nowhere close to warming up to crypto.

The Financial Regulatory Bureau of Shenzhen also warned about speculation and illegal activities related to cryptocurrencies.

Last May, China's authorities started a major crackdown on Bitcoin mining in June 2021, banning virtually all domestic cryptocurrency farms. This caused the country's mining capacity to collapse to zero. However, as of May, China is the second biggest mining hub in the world (behind only the U.S.) because of underground mining operations.

Related
eBay Acquires NFT Marketplace
Earlier this month, Guangdong province announced that it would take stricter measures against those who are attempting to skirt the existing restrictions related to cryptocurrencies.

In September, the People's Bank of China declared all cryptocurrency transactions illegal.

In its anti-Bitcoin piece, Economic Daily also warned that the value of the cryptocurrency may decline if more governments start banning it.

Apart from China, cryptocurrency trading is illegal in such countries as Qatar, Algeria, Tunisia and Morocco.
#Bitcoin Price Prediction