Alex Dovbnya
The Cardano creator was asked whether cryptocurrencies could be banned by the U.S. government during his recent AMA session 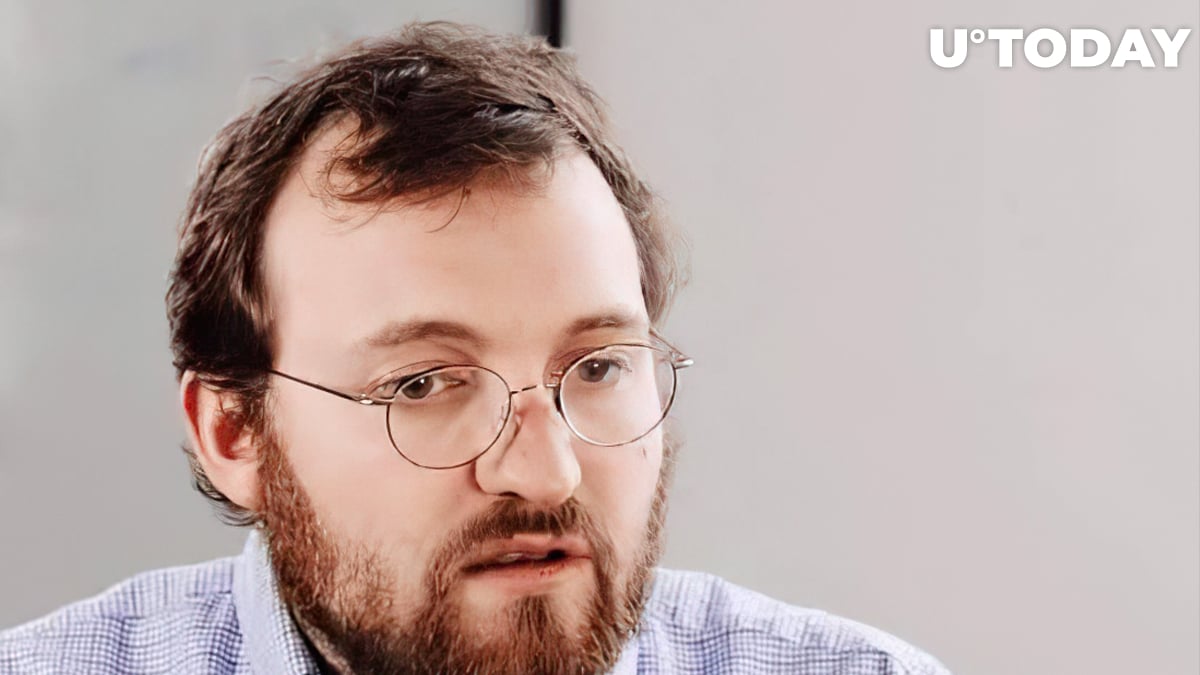 The 33-year-old mathematician decisively rejected such a possibility:

That ship has sailed. Bitcoin is not getting banned.

As reported by U.Today, legendary hedge fund manager Ray Dalio recently stated that Bitcoin was very likely to be outlawed by the U.S. government:

So I think that it would be very likely that you will have it under a certain set of circumstances outlawed the way gold was outlawed.

Dalio mentioned India as an example of a country that is planning to ban crypto.

Novogratz is not a Cardanian just yet

Hoskinson also revealed that he is yet to have a conversation with Galaxy Digital CEO Mike Novogratz during his two-hour-long AMA session.

We haven’t had a phone call yet, but we will. I’m happy to talk to him and talk about ADA (or anything he’s interested in).

The IOHK boss also urged the community not to hold out hope for Novogratz hopping on the ADA train, claiming that he’s drinking from "the Ethereum Kool-Aid":

Maybe we can convince him that Cardano is an actual real project. I think he’s probably drinking from the Ethereum Kool-Aid and thinking that we are a scam and I’m a pathological liar.