Alex Dovbnya
Bitcoin's next leg higher could take it to $100,000, says Mike Novogratz of Galaxy Digital 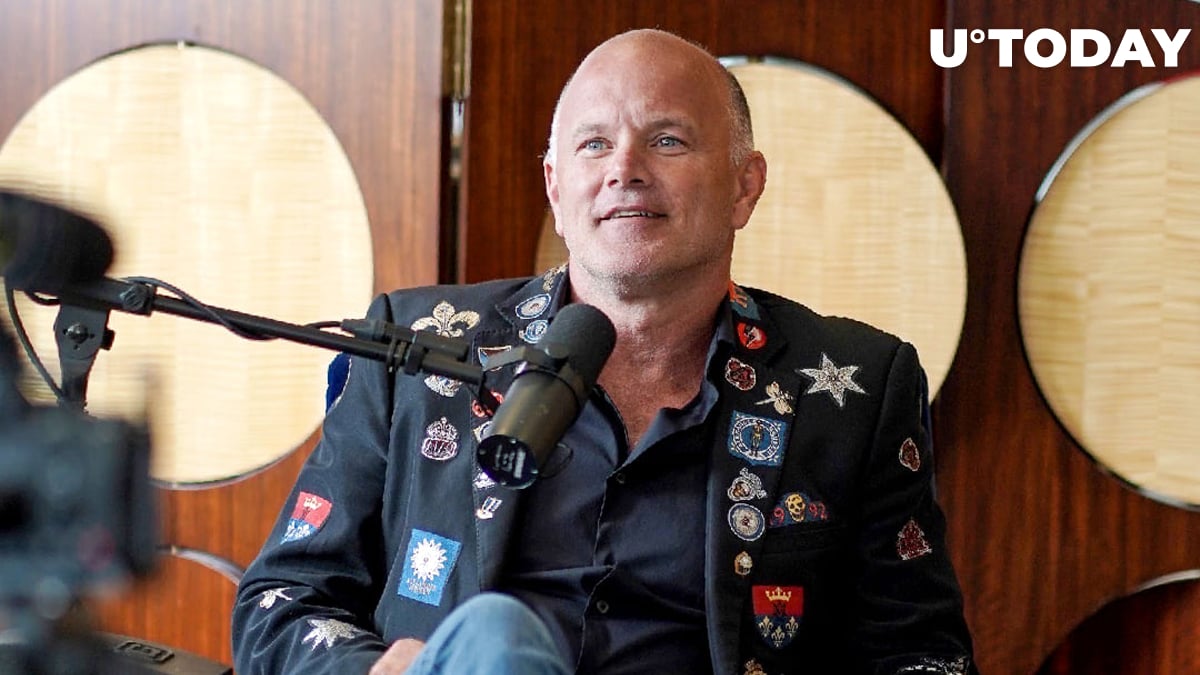 In a Feb. 25 interview with BNN Bloomberg, Galaxy Digital CEO Mike Novogratz has doubled down on his $100,000 Bitcoin target while claiming that it could be reached by the end of this year:

He characterized the pace of Bitcoin adoption as "shocking":

And it's not like I’m just guessing. I’m looking behind me and I’m seeing all these new projects that are coming...Every big bank in America is working on a wealth-management product.

Earlier this month, the on-again-off-again billionaire claimed that "every" American company would follow Tesla into Bitcoin:

You’re going to see every company in America do the same thing.

Formerly a source of ridicule, Novogratz's predictions have been prescient as of late. In April 2020, he accurately forecast that the largest cryptocurrency would reclaim $20,000 by the end of 2020.

Galaxy Digital is also doing more than fine during this bull run, planning to increase its headcount by 40 percent. In early 2020, for comparison, it had to slash its staff by 15 percent.