Amazon Says It Will Not Accept Bitcoin 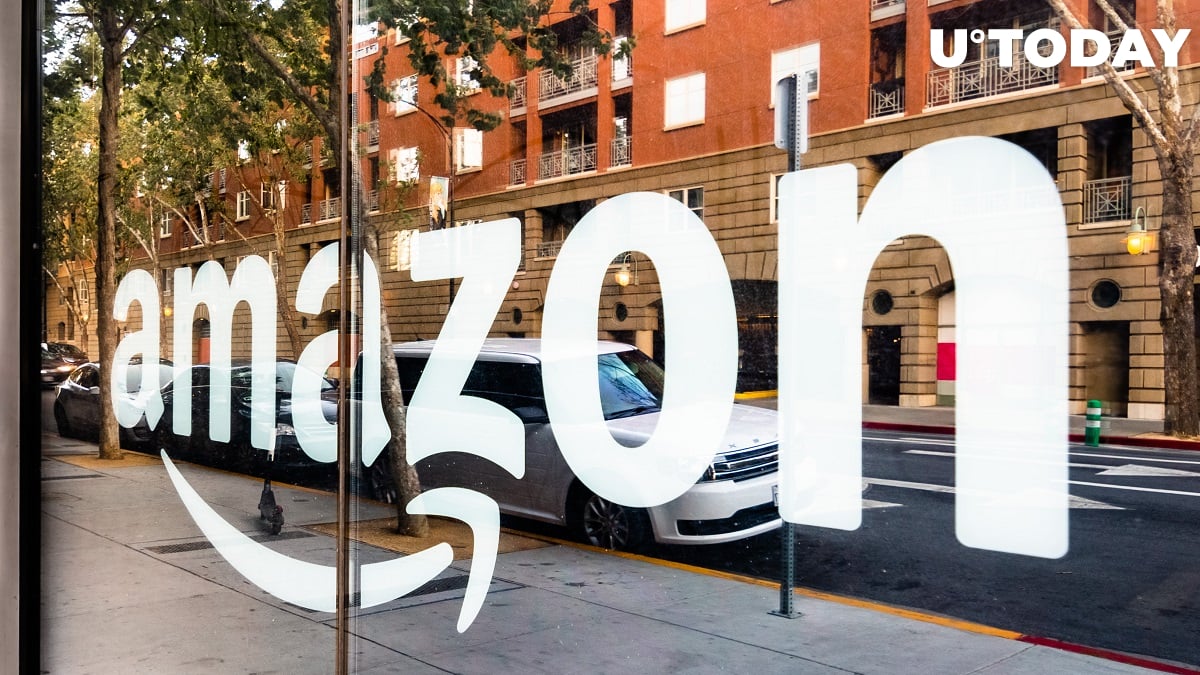 E-commerce giant Amazon has denied a recent report published by British newspaper City A.M. about its plan to accept Bitcoin as early as this year.

As reported by U.Today, the outlet cited "an insider" that had allegedly shed light on the cryptocurrency ambitions of the third-largest U.S. company. They included Amazon rolling out its own coin in 2022, which is also not true.

That said, the Seattle-based titan says that it will continue exploring crypto.

Last week, Amazon started looking for a digital currency and blockchain lead. Its job posting was responsible for recent rumors about cryptocurrency acceptance.