Celsius's CEL Token Suddenly Went up 15%, This Might Be Reason

Tomiwabold Olajide
CEL is likewise up 30.77% in past seven days 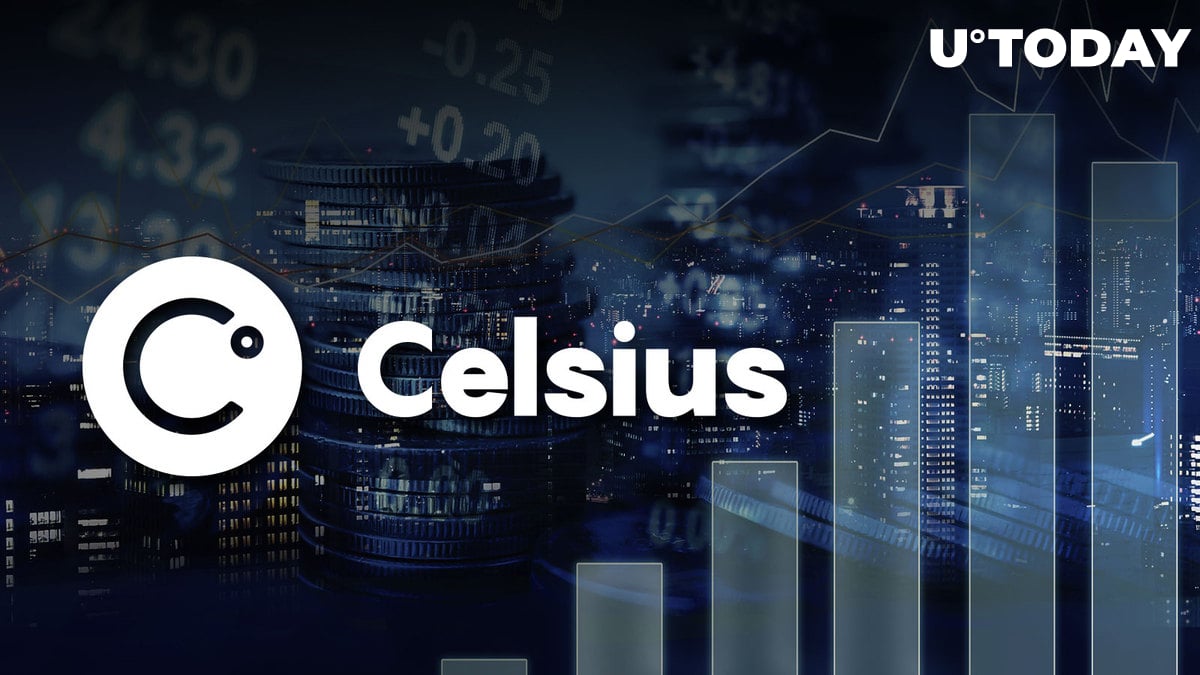 CEL, the native token of embattled crypto lender Celsius, suddenly jumped more than 30% in a new ray of hope for Celsius clients.

The reasons for the sudden rise remain unknown but may be due to a "short squeeze." Since June, the crypto lender has stopped allowing withdrawals on its platform.

Celsius, which had $12 billion in assets under management earlier in the year, went bankrupt in July after the collapse in cryptocurrency prices triggered a liquidity crisis for the whole industry.

Since seeking Chapter 11 bankruptcy protection, the company has been going through bankruptcy proceedings and has been talking about selling some of its assets.

This afternoon, the Court approved an extension to our Exclusivity Periods until 2/15/2023. This is the period within which Celsius has the exclusive right to submit a chapter 11 plan of reorganization. We thank the UCC and ad hoc groups for their collaboration on this matter.

In recent news, the bankrupt crypto lender has been granted an extension on its exclusivity period until Feb. 15, 2023. With the court's approval, Celsius would have a few more months to submit a Chapter 11 restructuring plan.

Clients on the Celsius network who had their collateral locked on the platform were given some cause for hope after Celsius announced the sale of its asset custody platform, GK8, to Mike Novogratz-owned Galaxy Digital.

More relief may be on the way later this month as bidding will open for Celsius's lending portfolio. If another company purchases the loans, clients would probably have a chance to repay and then have their collateral released.