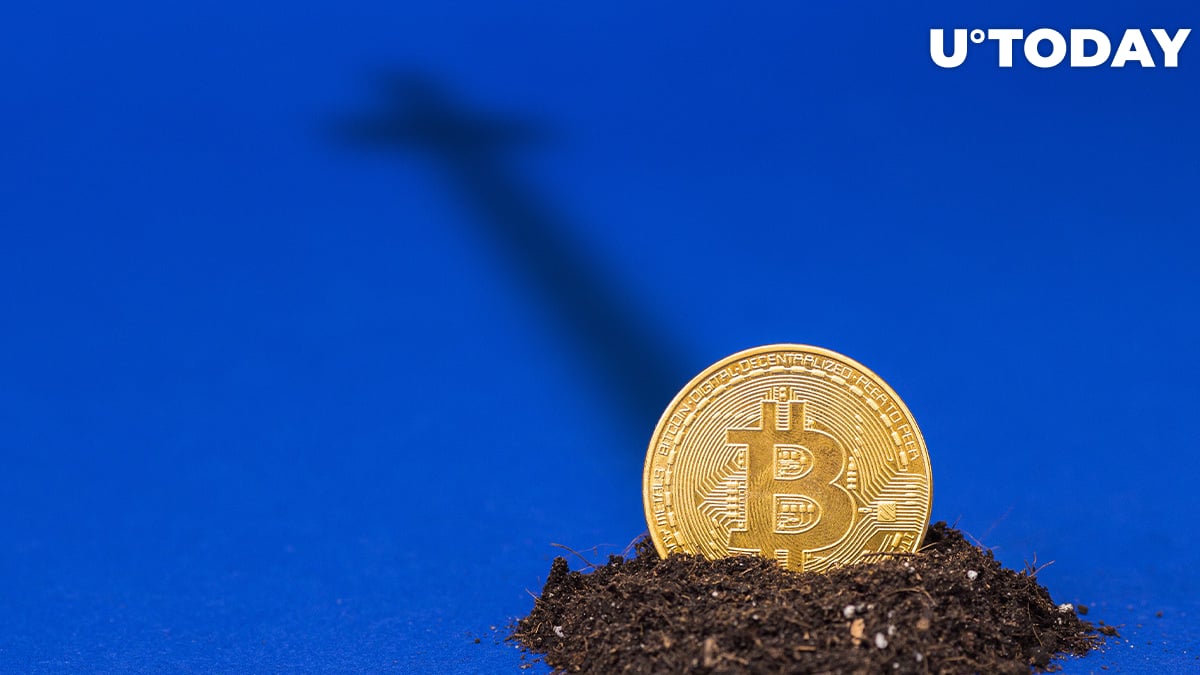 Here's how Chancellor explains his take in an interview with Reuters. He also reckons that digital currencies are cool but not stable.

These days, the central banks of multiple leading economies such as Japan, the U.S. Fed, the ECB, and developing countries as well, are looking into digital currencies, seeking to launch their own CBDCs.

The People's Bank of China (PBOC) is the leader at the moment, as it has been testing the actual use of the digital yuan (a.k.a. PBOC) by consumers.

CBDCs are easier to "print" and distribute than cash, the financial historian stated, and the first CBDC issuance is likely to raise inflation.

However, after that, governments and central banks are likely to make a more or less fixed emission of their digital coins—slightly more lavish than 21 million Bitcoins.

When banks get it right with CBDCs, Edward Chancellor assumes, this will kill Bitcoin.

Overall, the historian opined, changes in the form of money are normal, as he gave the example of introducing paper money in the past to replace metal coins.

The first paper money was easily convertible back into gold and copper coins. But when banks decided to make a bigger emission, they eliminated that option. However, in the end, paper money became widespread.

The same thing will happen to digital currencies, Chancellor says. However, he does not mean Bitcoin here.