Bitcoin ETF Unlikely to Happen in U.S. Even in 2022: Wilshire Phoenix Co-Founder 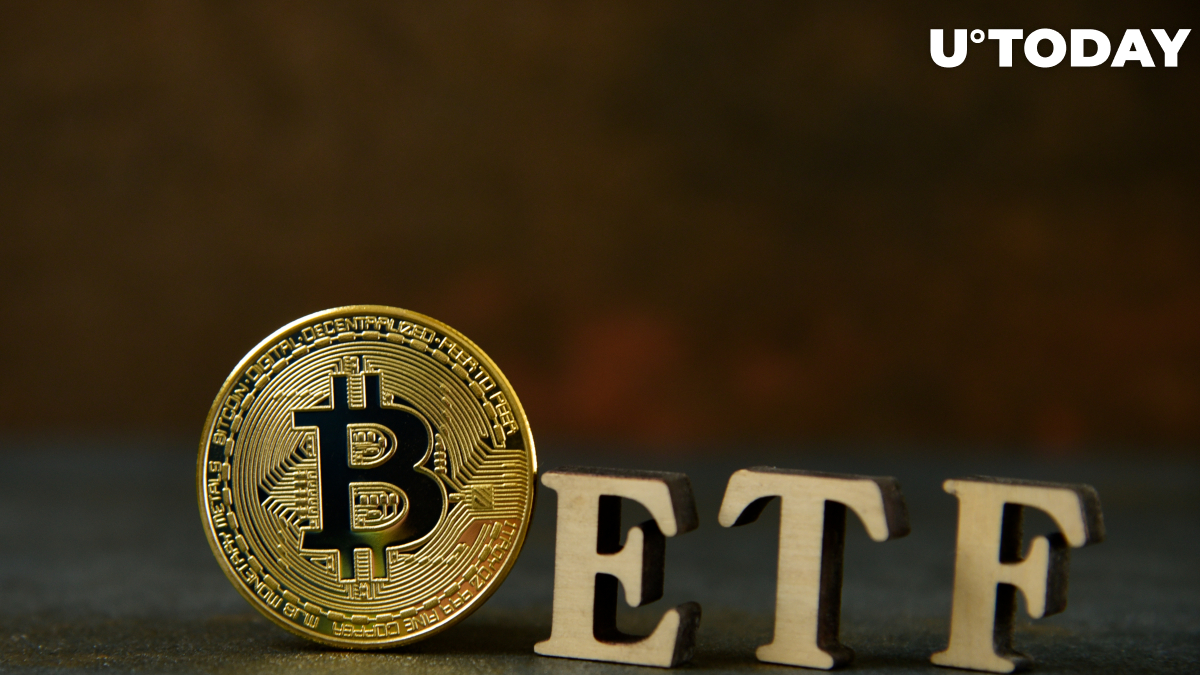 William Cai, co-founder of New York-based financial services firm Wilshire Phoenix, recently predicted that a Bitcoin-tied exchange-traded fund would not be approved in the U.S. even in 2022 in a recent interview with ETF.com.

Still, he believes that such a product will eventually be greenlit by the U.S. Securities and Exchange Commission:

While we believe a Bitcoin ETF will eventually happen in the U.S., it’s unlikely to happen this year or the next.

Wilshire Phoenix's Bitcoin ETF proposal—which was filed in collaboration with NYSE Arca in June 2019 —was rejected by the SEC in February 2020 over concerns about market manipulation.

The firm slammed the decision as "a great disservice to the public" in its fiery response.

Cai is convinced that Bitcoin will peter out, but he also thinks that its dominance within the cryptocurrency sector will continue to decline, which is why it will no longer be compared to gold.

Related
Bitcoin Cedes Ground to ESG and Tech Stocks on List of Most Crowded Trades: Bank of America Survey

Regulations could speed up approval

While Bitcoin ETFs have already been launched in Canada, Europe and Latin America, the U.S. is yet to greenlight one.

There are currently 12 pending applications, including the latest proposal jointly filed by Cathie Wood's ARK Investment Management and 21Shares AG.

Even though the prospects of potential Bitcoin ETF approval look grim in the context of a recent crypto crash, Bloomberg Intelligence's James Seyffart argues that Senator Elizabeth Warren setting a deadline for the SEC to regulate Bitcoin could speed up the process.