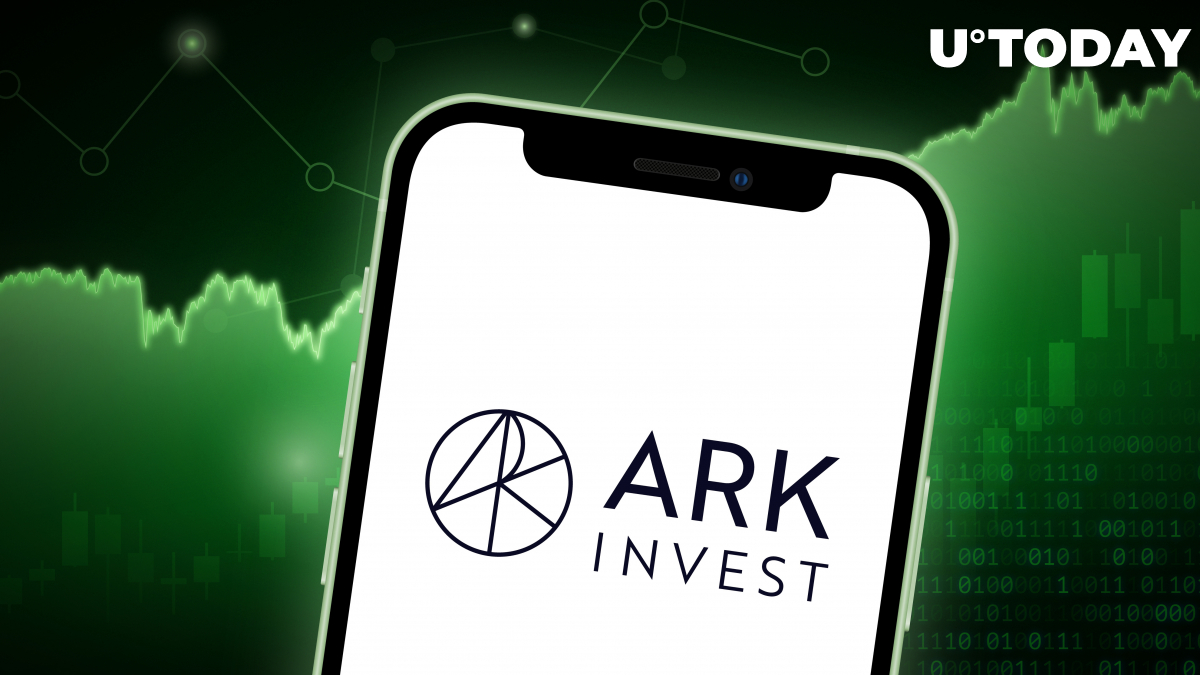 Cathie Wood's ARK Invest bought an additional 140,157 shares of Grayscale Bitcoin Trust for its ARK Next Generation Internet ETF on Tuesday, according to its trading records that get published on a daily basis.

This comes after the famed asset management firm added 310,000 GBTC shares on Monday.

The ETF also has $234 million worth of Coinbase shares. It added more exposure to America’s largest cryptocurrency exchange earlier this week.

Bitcoin dropped to $29,293, its lowest level in almost a month on July 20, dragging the rest of the market with it.

As reported by U.Today, Wood recently predicted that the largest cryptocurrency could eventually reach $500,000 in the long run.