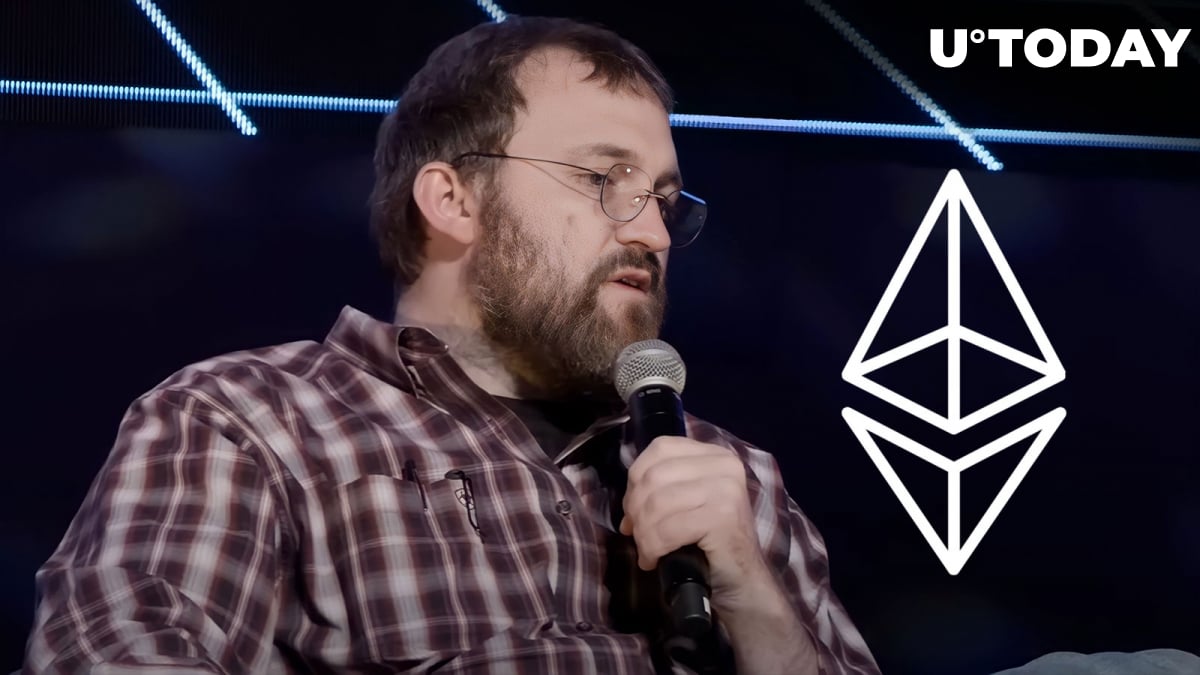 During a recent conversation on Twitter Spaces, which was hosted by Chamber of Digital Commerce founder Perianne Boring and BakerHostetler partner Teresa Goody Guillén, Cardano founder Charles Hoskinson suggested that Ethereum might be viewed as an unregistered security by the U.S. Securities and Exchange Commission following the cryptocurrency's transition to the proof-of-stake consensus algorithm.

"Now, it’s a proof-of-stake system…and then, perhaps, now it is a security. Who knows? You know, they are not going to take an official position one way or the other," he said.

Hoskinson has stressed that there is a need for "some form of guidance" from lawmakers about how cryptocurrencies have to be classified, while criticizing the current regulation-by-enforcement environment.

"It's frustrating to me because I just want to know what the standards are," Hoskinson added.

Ethereum's securities status has been a controversial issue for years. In 2018, top SEC official William Hinman stated that the second largest cryptocurrency was a nonsecurity. However, the agency distanced itself from his speech during its legal battle with Ripple.

As reported by U.Today, CFTC Chair Rostin Behnam recently reiterated his view that the second largest cryptocurrency is a commodity, which puts it in the same league as Bitcoin. However, Behnam also noted that Gensler holds a different view on the issue.

Gensler has so far refrained from publicly commenting on Ethereum's regulatory status. However, he mentioned that it had the attributes of a security a few years prior to becoming the head of the SEC.