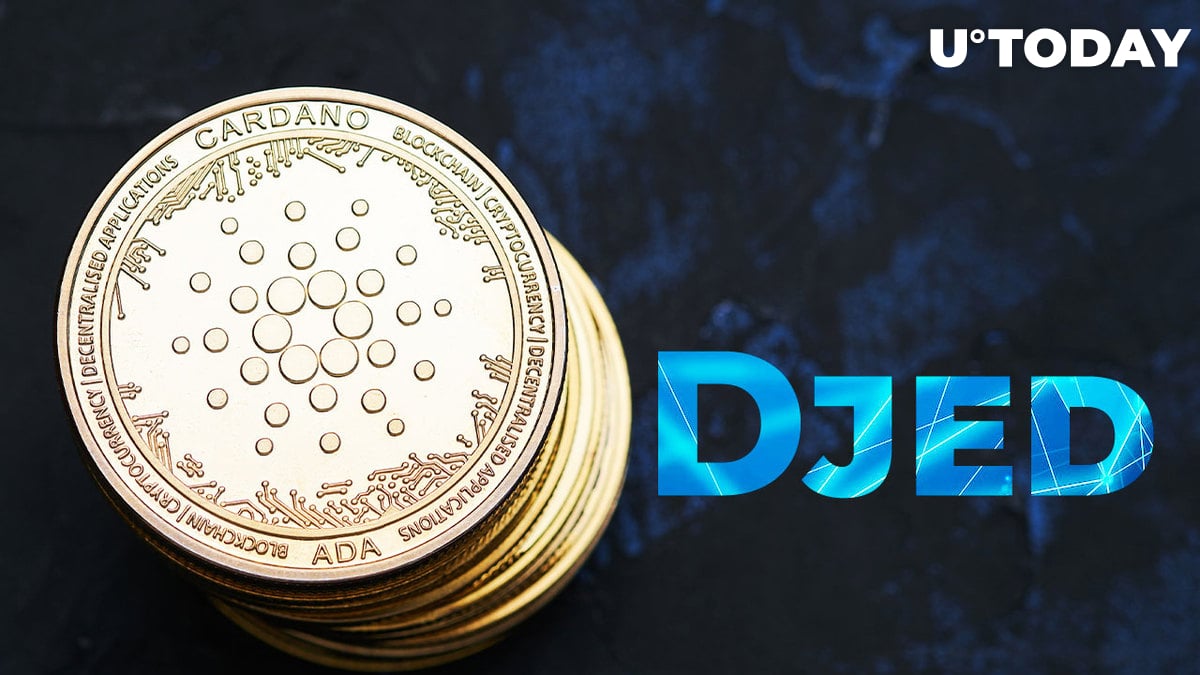 According to recent updates provided by its team, Djed, Cardano's algorithmic stablecoin, developed in collaboration with the COTI network, might launch shortly after the Vasil Hard Fork mainnet launch.

🚨🚨
In case you missed it (I certainly did!)#Djed is coming 😍🥳🥳
In the words of the great @hoskytoken "Thoooooon"#Stablecoin #Cardano #ADA https://t.co/CI1WAaZ8hH

In a recent COTI blog post, the Djed team stated, "We are also waiting for Cardano's Vasil hard fork to take place. The Vasil hard fork will allow for scalability that is required to safely run Djed on Mainnet."

As previously reported by U.Today, the Vasil testnet hard fork proposal has been submitted. These hard fork changes might be felt on the testnet as soon as July 3. The exchanges and SPOs (stake pool operators) need at least four weeks of testing, which puts the tentative date of the Vasil mainnet hard fork in the last week of July.

The Vasil Hard Fork's completion and the conclusion of the final audit could presage the start of the deployment of Djed on the mainnet, according to the Djed team.

Djed, Cardano's over-collateralized stablecoin, recently launched on testnet. Recent reports from the team indicate that more than 514,559 tDJED and more than 6,688,918 tSHEN reserve coins have been minted so far, giving a reserve ratio of 653%.

To ensure safety, the on-chain code underwent a level 2 audit certification after the testnet launch. At the moment, corrective steps under the audit notes have been applied, and a new version of the code is being submitted for a final audit.

@MinswapDEX has just updated to include $Ada rewards for their liquidity providers, as promised in their announcement a couple days ago https://t.co/tzHzL9o3Jh However it is not as simple as expecting the 4.3% APR on your #Ada when delegating to a stake pool of your choice.

The Minswap team stated that this was done at the request of the community as the ability of liquidity providers to collect their ADA staking rewards had been one of the most requested features for a while.