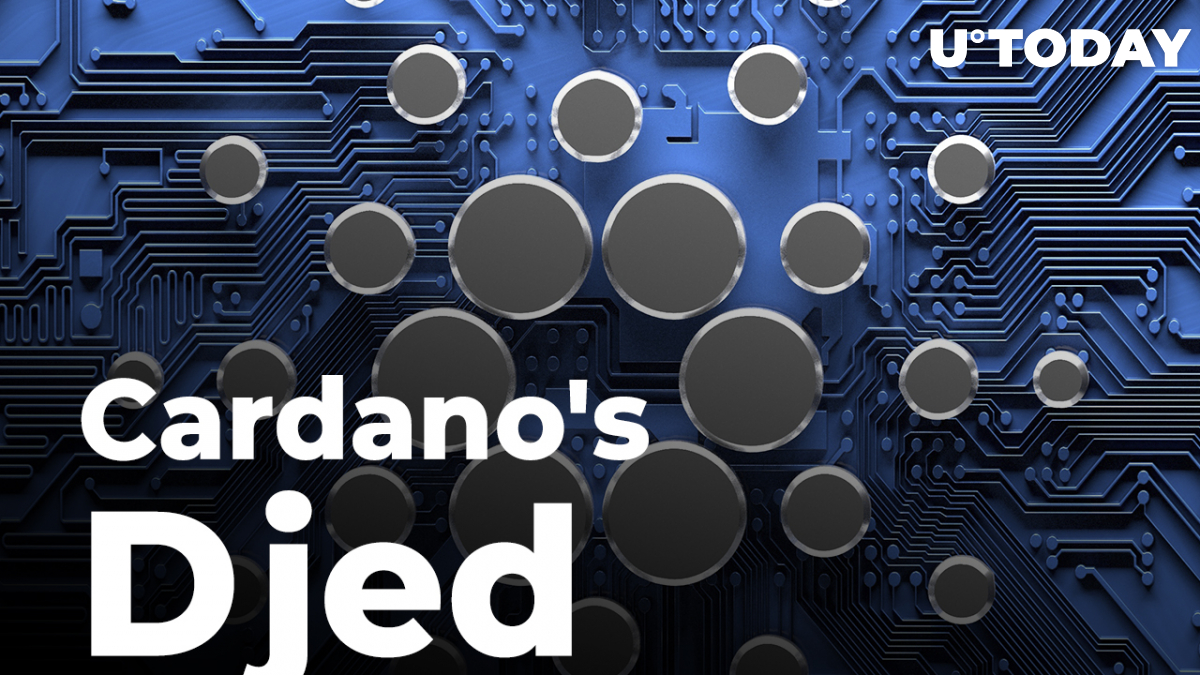 Cardano (ADA) enthusiast and developer who goes by @nazarcapital on Twitter explained how the additional asset SHEN can prevent DJED from being de-pegged even in hard times.

As per the explanation shared by @nazarcapital, the "death spiral" scenario when the sell-off of Terra (LUNA) amplified the collapse of TerraUSD (UST) made it impossible to Restore the UST peg.

With the crash of $UST / $LUNA, unsurprisingly, much doubt has been cast on #algorithmic stablecoins. #Cardano is launching its own #stablecoin as most of us know - $DJED, which is already on testnet, but how is it different? ?

With the majority of investors making their exit, UST's crash to near-zero levels was bound to happen.

Cardano's stablecoin, Djed (DJED), which is currently in testnet, is backed by ADA, the core native asset of the Cardano (ADA) protocol. As such, it would be vulnerable to the same "death spiral" issues.

However, to ensure its stability, an additional coin, SHEN, was integrated into its design. If there is not enough ADA to pay out to DJED holders, SHEN bonuses will come to the rescue.

The mentioned design was already stress-tested by COTI Network and Input Output Global; even during periods of market volatility and ADA sell-offs, it kept a 1:1 peg to the USD equivalent.

As covered by U.Today previously, the reconsideration of APR in Anchor Protocol (ANC) triggered the collapse of TerraUSD (UST) and Terra (LUNA) assets.

Djed (DJED), the first-ever algorithmically backed stablecoin on Cardano (ADA), is set to address the major bottlenecks of the stablecoins scene.