Vladislav Sopov
Revuto, an all-in-one DeFi ecosystem on Cardano (ADA) blockchain, shares that its REVU token is added by KuCoin and Gate.io 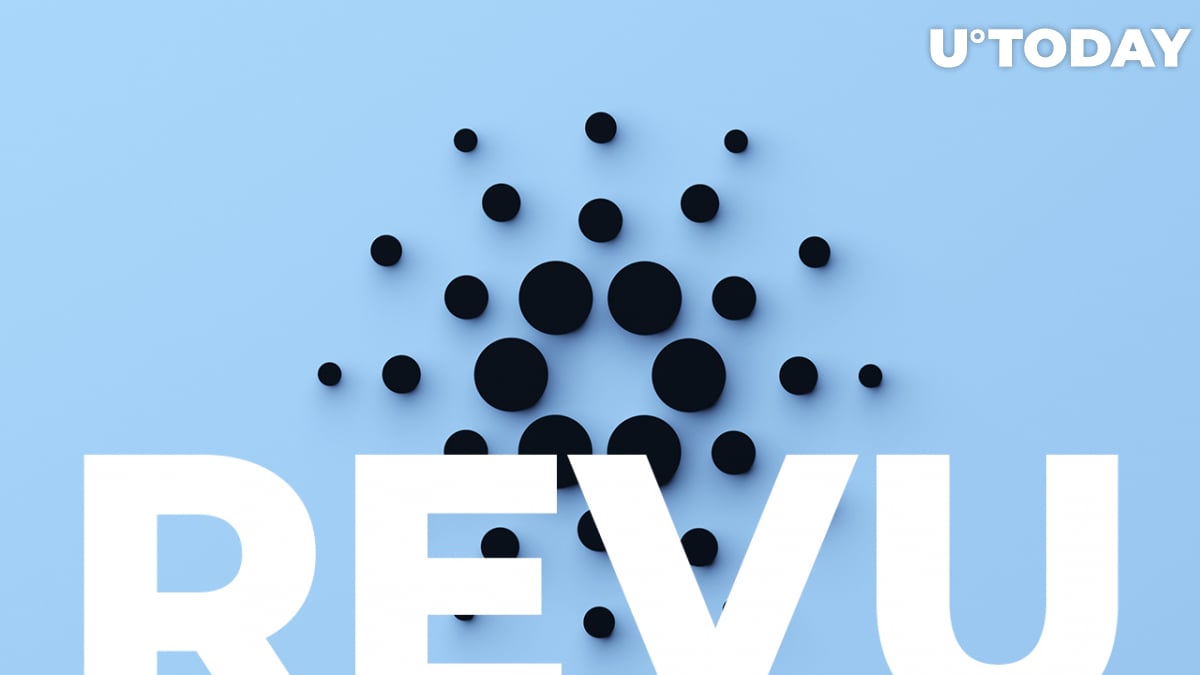 REVU becomes the first asset of Cardano's ecosystem to go live on mainstream centralized exchanges from top league. This listing changes the narrative in liquidity inflow to Cardano-based products.

According to the press release shared by the team of Revuto (REVU), an integral payment dApp designed to leverage the opportunities of Cardano (ADA) blockchain, its token is on the way to major CEXes KuCoin and Gate.io.

While the ecosystem of Cardano's decentralized applications is gaining steam, REVU is the first token from this segment to access the multi-billion liquidity of flagship CEXes.

Revuto’s CEO and co-founder Vedran Vukman stresses that this listing announcement comes after the array of crucial partnerships inked by his team in Q4, 2021:

We are proud to make history again with REVU, after being the first ICO, publishing the 1st Cardano lite wallet and breaking records with our growth - we are now the first to list on tier 1 CEXs, KuCoin and Gate.io. The process included multiple legal openings for our utility token, from top legal firms including both US and EU legislations, with audits being in process and led by the global leader blockchain security. We also partnered with Skynet Trading for institutional-grade liquidity solutions

According to the leading blockchain prices tracker, KuCoin and Gate.io are currently sitting at 5th and 7th places in the ranking of top centralized exchanges with credible liquidity score by aggregated trading volume.

We're proud to be at the forefront of crypto innovation - and being the first to list REVU is doing just that. The team, project and fundamentals are stellar and we're happy to join them on this journey

As covered by U.Today previously, Revuto (REVU) is one of the most overhyped products on Cardano (ADA) platform: it raised $1.7 million in private funding and $10 million during a public tokensale round.

The listing and funding announcements mirror the explosive growth of Revuto adoption and userbase. More than 300,000 users have registered their accounts since August, 2021.