Denys Serhiichuk
Which coins can rise while the market is in correction mode? 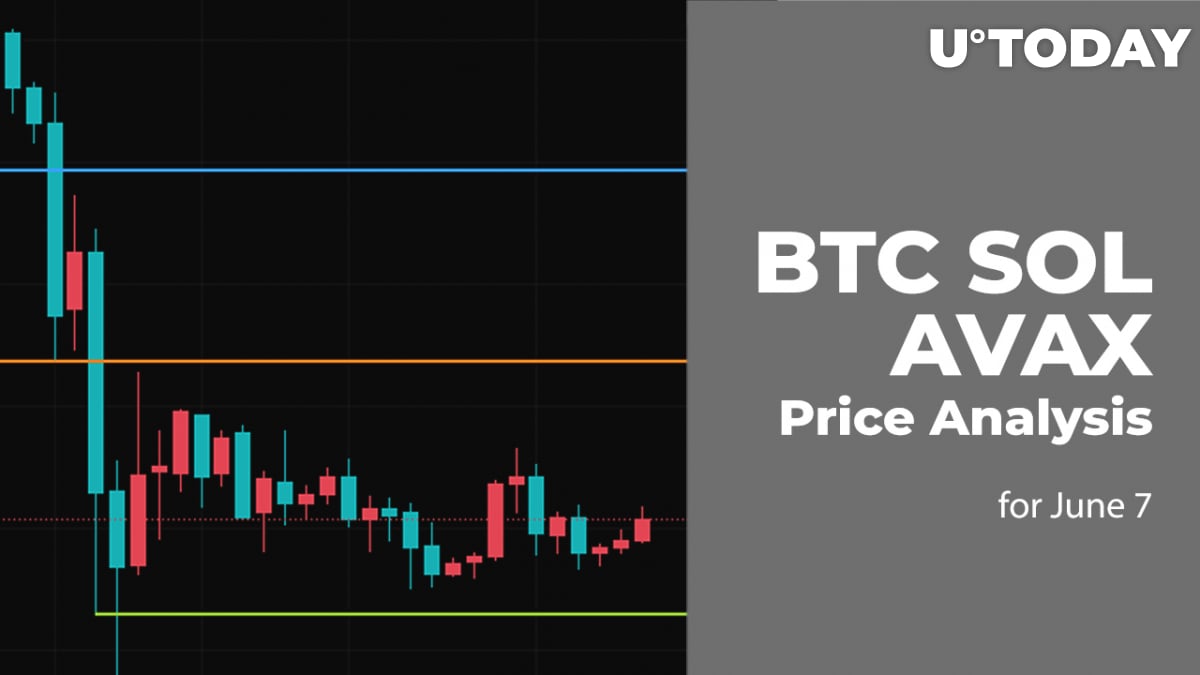 Bulls could not hold the growth as most of the coins are in the red zone once again. Cardano (ADA) is the only exception, rising by 3% over the last 24 hours.

On the daily chart, the price has returned to the middle of the wide channel where it has been located since the beginning of May. At the moment, neither bulls nor bears have accumulated enough energy for sharp growth.

Solana (SOL) is trading below its crucial level at $40 which means that a further drop is likelier than a comeback. Respectively, if buyers cannot seize the initiative and push the price back above the mentioned mark, there is a possibility of seeing the cryptocurrency testing the $35 zone soon.

Avalanche (AVAX) is the biggest loser from the list today, going down by 8.13%.

Despite the drop, AVAX is looking better than Solana (SOL) as the price is not so close to the support zone. However, the volume has risen, which means that bears can maintain their pressure. If that happens and the daily candle fixes near the $20 mark, one can expect the fall to the $15-$17 zone shortly.