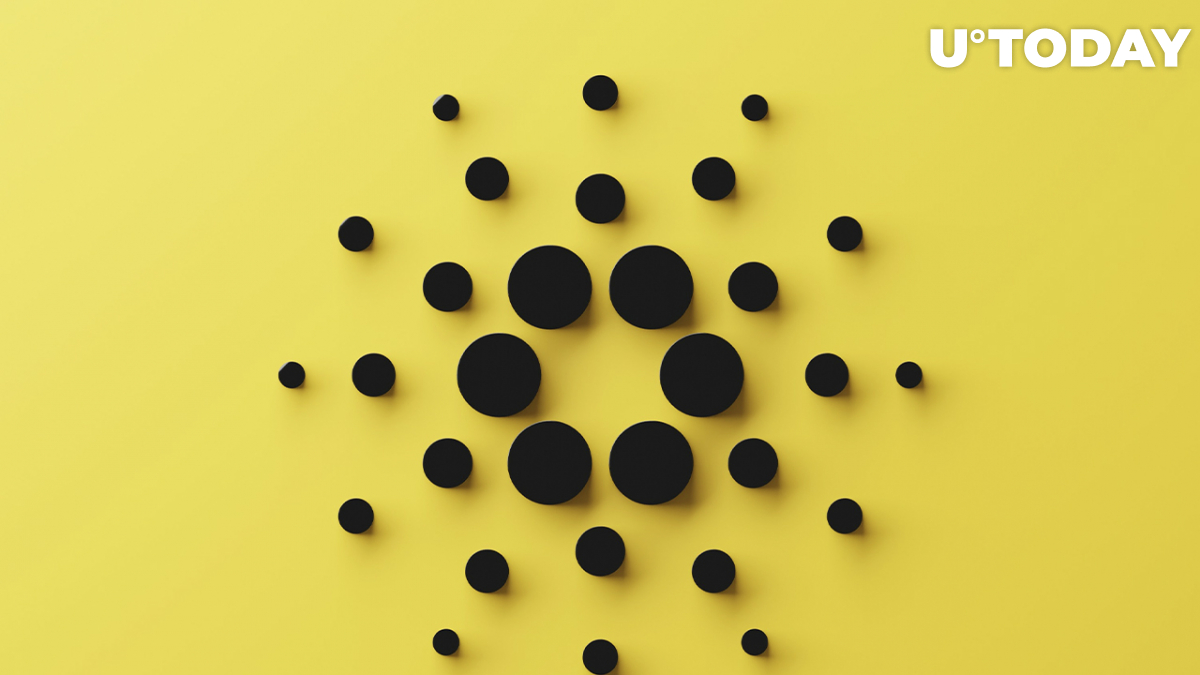 Cardano might be set to hit a major interoperability milestone amid the debut of Milkomeda, an EVM-compatible Layer 2. The Milkomeda C1 mainnet is expected to launch on March 28.

Think AVAX C Chain, but for Cardano. When most of us have been talking about the dozens/hundreds of dapps coming to Cardano we weren’t even really factoring this one in. With a high TPS EVM compatible layer 2 coming to Cardano within days, things are legit going to get wild https://t.co/7dZvXt5tBh

In late February, Milkomeda, a Layer 2 Protocol (Rollups) delivering EVM capabilities to non-EVM blockchains in collaboration with Nomad, a novel interoperability protocol, launched a bridge testnet between Cardano and Ethereum. Now, the bridge is expected to go live in mainnet.

Once deployed, assets can be sent back and forth between the two blockchains via the bridge. Milkomeda will work to achieve both sidechain and multi-blockchain interoperability visions.

As it stands, ADA might be forming a bullish pennant that might lead to a continuation of its upside move. In this case, the next barrier is at $1.52, while support remains at $0.95.

IntotheBlock analytics reports increasing accumulation across the board in different tier addresses. The on-chain analytics firm notes that addresses holding 10-100 ADA and 100,000-1 million ADA have increased their balances by 12% and 11%, respectively, since March.